I will try and make this a quick post..I have to finish the jhadu poocha and bartan for today.

I, Rubina Dhankar, was born a jat, Hindu jat..out of Harpal Singh Dhankar and Prem Drall's Union. I belong to Biharipur Village in district Saharanpur. When I grew up I was married off in a good Hindu jat family from rajasthan, I had a man who rung bells for hanuman ji twice a day, without fail, 14 years I saw him do that, and saw him kill me on the side. I then divorced and married a Muslim man out of my own choice. He is a nice man. He has his quirks but he has given me respect, love and all else. I last year with my marriage to this man, converted to Islam, not legally, but in my heart and my head i did. I have never followed any ritualistic practice's, as we were Arya samaji's.

My father, was a nothing, he hated labels..he hated relatives..he hated abusers..he hated liars…he hated wrong doers..he never drank.never smoked..but for an occasional beer..my mother on her bad days would run with a knife behind him..and he'd say to us…oh we are building a house..you know the stress is high kids..she is going to vent somewhere!!…he died early of illness..used to cry easy…was very loud and stupid and cute as hell! He was fat too.

My point here is, I have a personal journey, as do all of you. Lets show compassion to others journeys, lets judge a little less ( I would had my mom behind bars for trying to knife my father else : D).. Lets take a deep breath and think about our lives and where we lack and what we can better…lets just be and let be. Lets not talk about things we don't know, lets not pretend we know it all…lets not make it about others…lets just breathe and let be!!!! Lets show some compassion. I dunno what you'd call my religion..i am it all…but I speak against the wrong propagation of hatred against Muslims coz i know better…I speak with reason..I don't want half of me to hate the other half…its me!!! And I am ok if not good. Think…please…think…hate a little less… 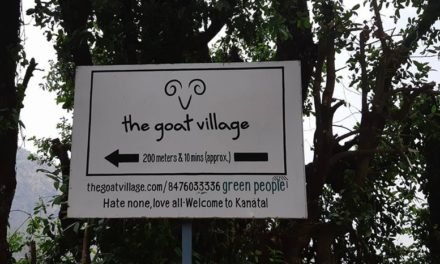 “Pay What You Like” at The Goat Village in Kanatal 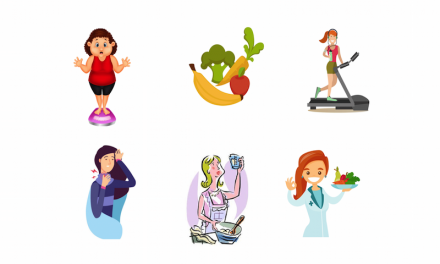 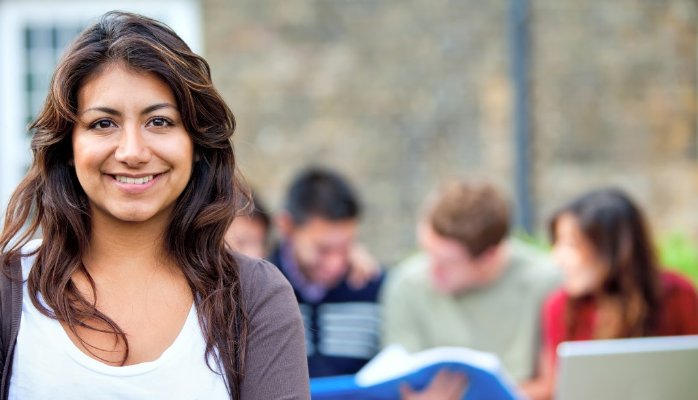 Why should parents consider the option of studying abroad for their kids? 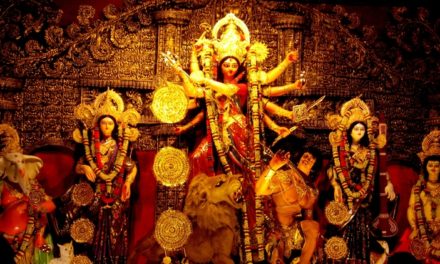