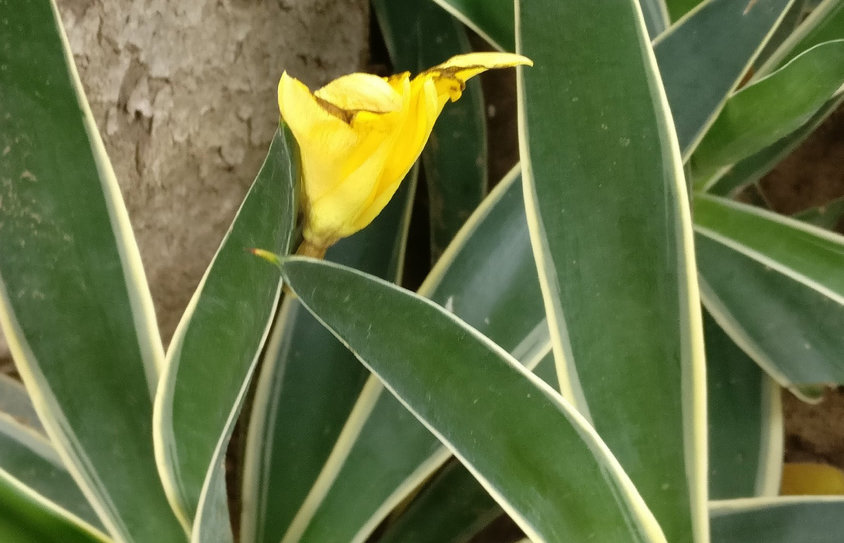 She was pregnant. Yet again. As the pregnancy progressed, Anika became scared because she did not want to lose her baby one more time. She had had a miscarriage twice and a stillborn once. She was shattered to the core but, her desire to have her own child surpassed everything else. Her husband and her family were totally supportive and had left this decision entirely to her

But Anika just could not bring herself to come to terms with the fact that she might not be able to retain this pregnancy for a full term and then, have a normal baby in her arms. Each time as her belly would start to swell, she would be on tenterhooks. She would start on anxiety pills, her blood pressure would shoot up and she would be advised bed rest.

This time also it was the same and by the end of the first trimester, Anika had to let go of her child. But with that letting go, something changed in her. She felt a peace which she had never felt before. It was as if a weight had been lifted from her shoulders and her desire to have a child went with that weight. She felt the presence of a higher power and as she listened to the voice coming loud and strong from within, she got a clear message that “You have done your part in the scheme of things. Things have happened the way they had to. You have nothing left to do anymore.”

From then on, each day Anika started praying to just listen to this voice. She became calmer and more focused. She let herself heal in all the ways. As her body got better after the repeated pregnancies, she moved on. She now knew what her purpose was as that inner voice guided her.

Three years after her last miscarriage, she brought home two bundles of joy, which had been blessed to be under her. In due course, she became a mother to seven children, four girls and three boys. With the help of her family, she was able to open a large house for children with no one with them.

Whatever life makes us experience is for us to learn and it is the best for us. But, we tend to worry and procrastinate and eventually, go into a mode of self-pity. The Universe always gives us what is necessary.

Take it or leave it. 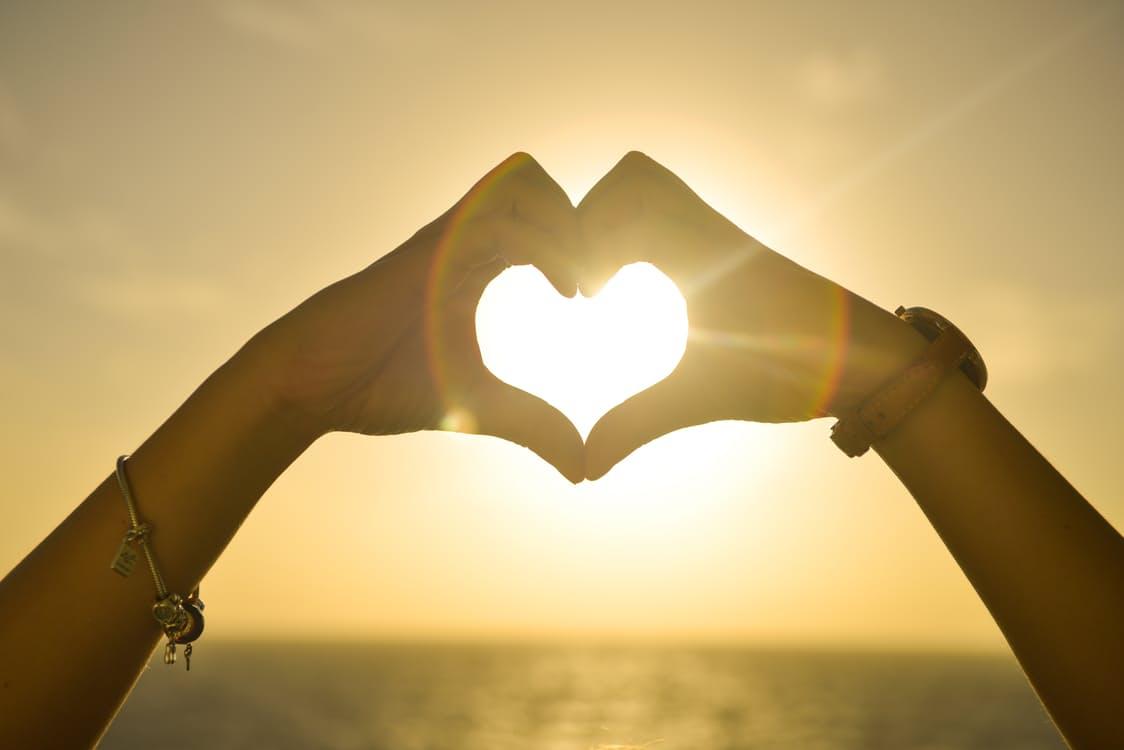 Love In The Time Of Despair 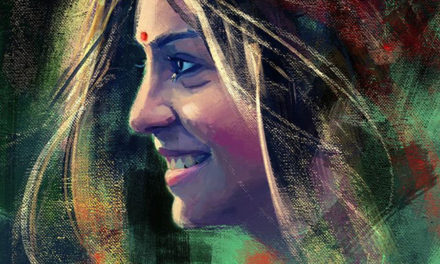 A Mother’s Note To Her Child : Straight from the Heart 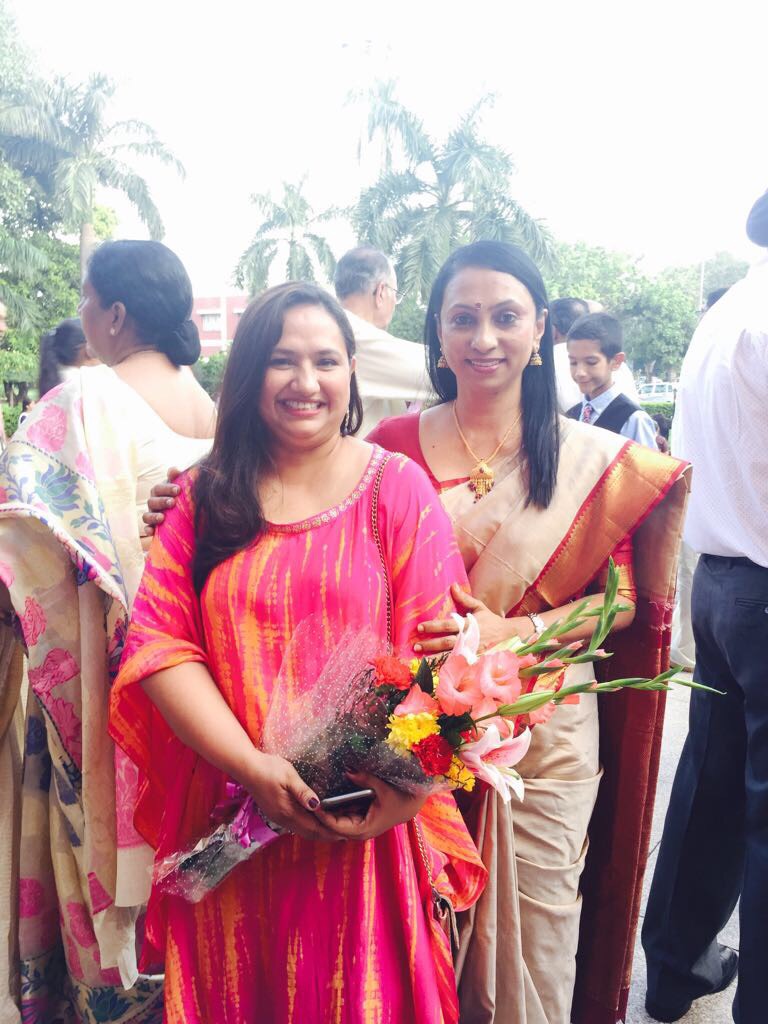 Few Friendships are for a Lifetime!