NEW YEAR RESOLUTIONS-WHY OR WHY NOT? 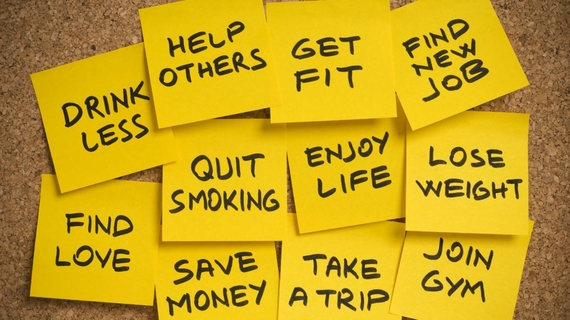 It is that time of the year when we let go of the ‘Old’ and get ready to welcome in the ‘New’…..Yes, it’s time to start a NEW YEAR, a new 2018! So what is so special about the NEW YEAR? The start of the New Year is often the perfect time to turn a new page in your life, to reinvent yourself, to accomplish new things and a new beginning to fulfill long-standing desires and dreams which is why so many people make New Year’s resolutions. But are all of them able to keep and achieve these resolutions?

Typically the graph of a New Year resolution goes like this: the first two weeks usually go along beautifully, but by February, people are backsliding and by the following December, most people are back where they started, often even further behind. Why do so many people not keep their resolutions? Are people just weak-willed or lazy?

Research shows that approximately 88% of the population makes resolutions each New Year. Among the top resolutions are weight loss, exercise, stop smoking, money management and achieving growth in our Career or Business. But only 8% are able to achieve their resolutions successfully. So what separates the 8 percent who make their resolutions stick? Do they have some superhuman levels of willpower or some innate drive that helps them move mountains?

No, what separates them is their strategy for ‘Change’. Because once you’ve uncovered a system that works for you, it’s actually quite simple to use it over and over again, year after year, to make all your most desired goals a reality.

Another reason why New Year Resolutions fail is that people set unrealistic goals which do not align with their internal view of themselves. When somewhere deep inside you do not believe that you can be this changed person or achieve the set goal, then How will you ever get there? Your Beliefs are the fuel behind your Actions and your Actions lead to your Results.

Most of the resolutions are borne out of fear and guilt of what other people tell we need to do rather than what is most meaningful and desirable to us. These goals were never ours and hence the motivation to achieve them also vanes off quick enough.

Making resolutions work is essentially changing behaviours and in order to do that, you have to change your thinking and “rewire” your brain. Change requires creating new neural pathways from new thinking! So let’s look at some easy and doable steps you can take to help you stick to your resolution and get you to your end result.

“The fewer things your brain has to deal with, the better,” says DeMarco. That means filtering down that list of 10 resolutions to one or two you really want to achieve.

Two of the most popular resolutions involve weight loss and money/Career management. Since both two topics are vast and vague, focus on a concrete goal. For example, instead of “, I’m going to get into shape.” Say: “I’m going to commit to a 30-minute workout, four times a week”…specific isn’t it?  Once you know what the goal is worth to you, you visualize the rewards.

STEP 3: Break it Down

Once you have your resolution specified, the next step is to break it into actionable sets; otherwise, you may give up. “Often people will quit their resolution because the original goal was too overwhelming and they cannot gauge positive progression.” Avoid this by writing out the sub-steps you’ll need to take to accomplish your goal. Use the staircase analogy.  The top of the staircase is your ultimate goal and your smaller goals are the steps that lead to the top.  This way, with each step, you get the feeling of satisfaction quicker, which will inspire and motivate you

Once your goal is in place, figure out the roadmap on how to get there.  Similar to a GPS system in your car, you type in your destination and a map comes up telling you, in steps, how to get there.  If you were to jump in your car without a map and were travelling say…from Delhi to Himachal and just decided to wing it, the odds of you getting there wouldn’t be too high.  The same goes for this.  Map it out.  Figure out the steps you need to take to get you there, week by week.  Start small and build from there.

Optimise your surroundings and people to support you in your journey towards your goals. For example, if your goal is to get up early to exercise and you have a habit of hitting the snooze button of your alarm clock every time, then place the alarm clock at the other end of your room so you will be forced to get up to turn it off; or if you are trying to lose weight and have a habit of snacking, then clear your cupboard and refrigerator of junk food and stock with healthy options.

So many times we set a resolution and have one minor set back and all of a sudden our brain goes: “you’re not good and you failed!”  Failure is linked to pain, the more we beat ourselves up and feel guilty about something the further you get from your goals and then we quit.  We’re all human and we all experience setbacks.  Be compassionate to yourself and instead of focusing on the setback, focus on the journey. If you were climbing up a huge flight of stairs and tripped and fell down one or two, you wouldn’t just throw yourself down to the bottom.  So keep going and focus on the progress you’re making along the way.

TIP:  “What would you say to a loved one who had a setback in reaching their goals? Now… say it to yourself!”

STEP 7: Ask yourself WHY

Focus on the end result and how the new you is going to look and feel instead of what all you have to give up. Make it a “must” instead of a “should”.  If it’s a MUST you will find a way.  Make it something that excites you.  Something that gets you so extremely excited that there’s no way you’re not going to do it.  And review it daily to keep it fresh in your mind and body.

Don’t do it alone – Find someone who will hold you accountable.  Find a buddy or someone who wants to carry out the same goal.  Hire a coach or whatever professional you need, to help you out.  This not only makes it more enjoyable but it holds you accountable, which will increase your success immensely 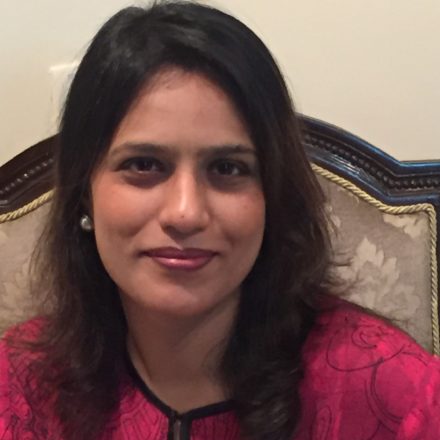 Ashima is an ICF certified Personal Success and Career Coach, Founder CEO of her company CHANGEYOURLIFE. She works with women Entrepreneurs, Professionals and Women looking to restart their career or business by empowering them to grow in their career, business and life by leaps and bounds, coaching them to discover their best potential and overcome their challenges in order to lead more happy, purposeful and fulfilling lives and reach the Success they desire to and deserve to in their professional life. Contact: 91-7738988898 Mail: [email protected] [email protected] Social Media links: https://m.facebook.com/redefinelife4 https://www.linkedin.com/in/ashima-gupta-96739b113 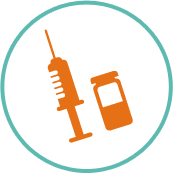 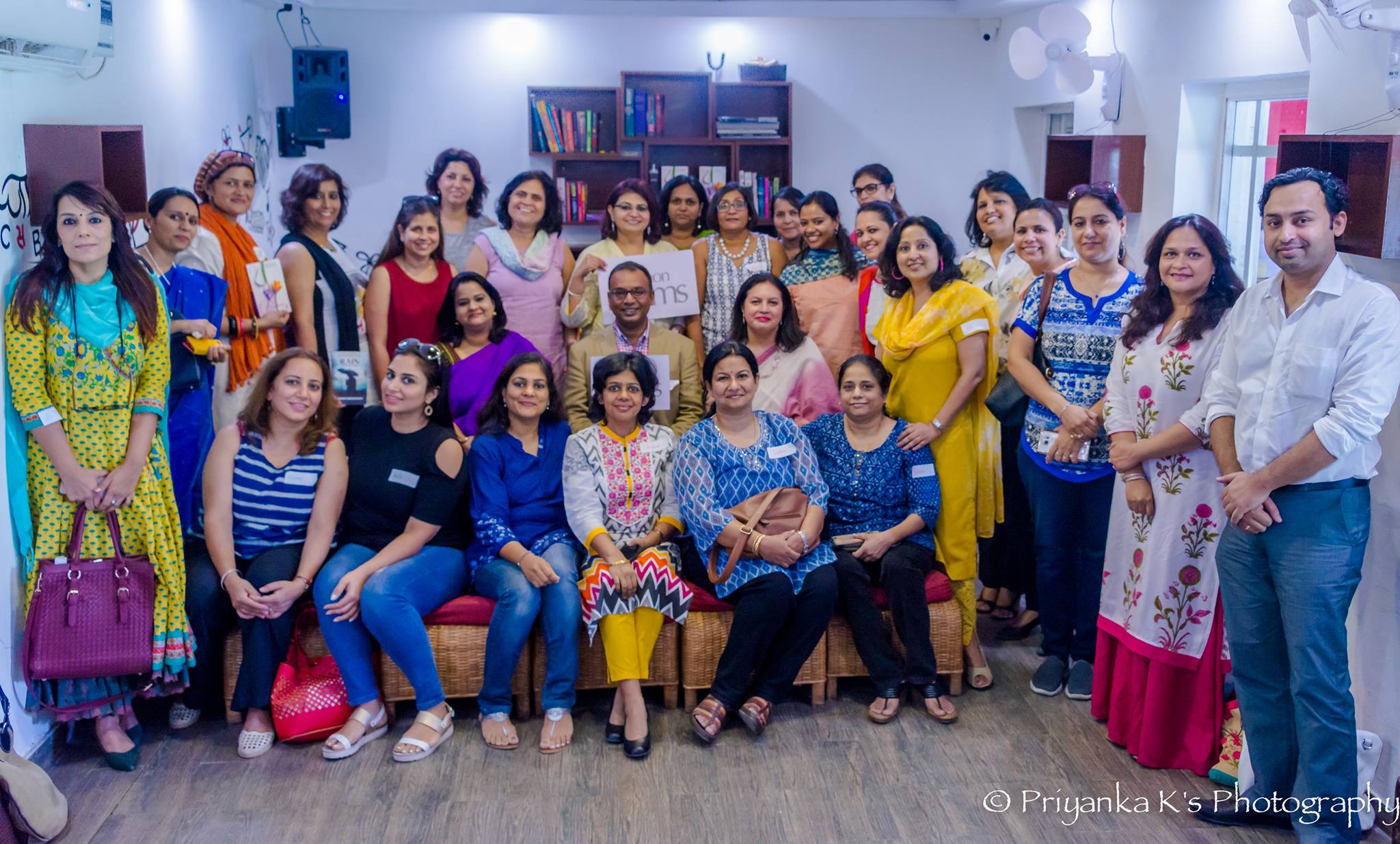 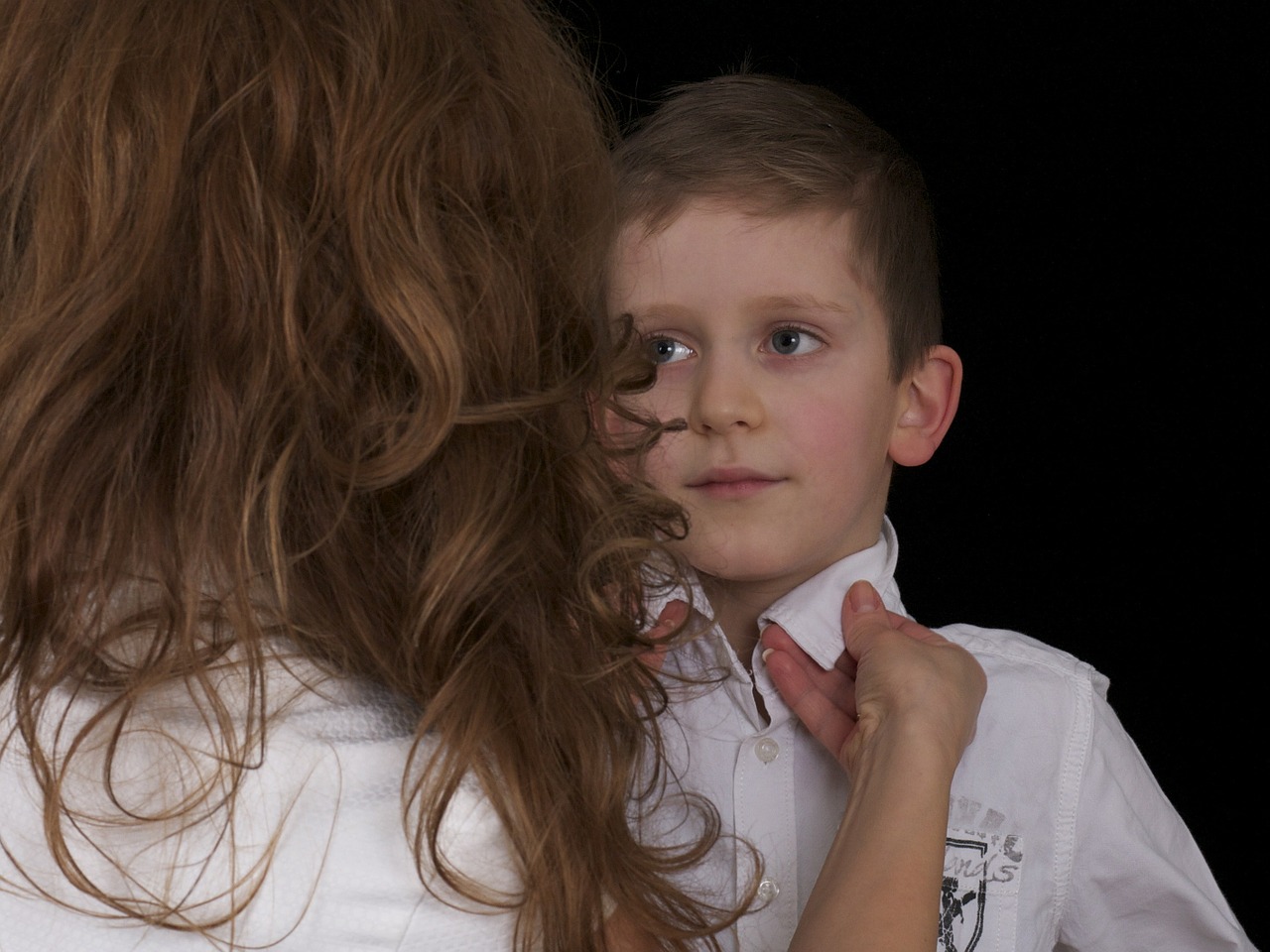