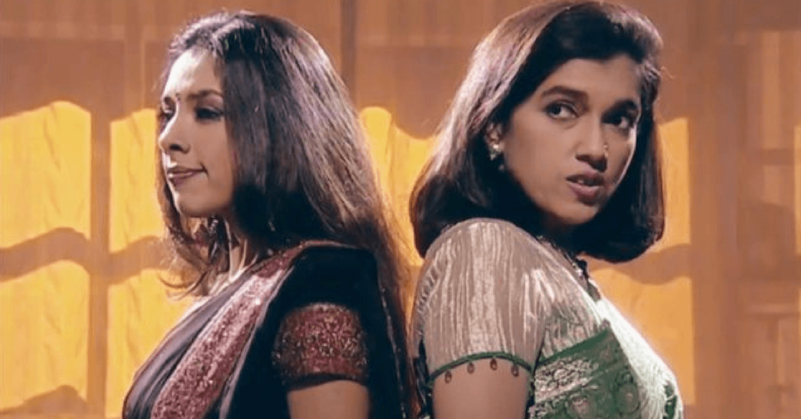 It was a beautiful Sunday morning. The meeting had been fixed for eleven. Both the families were meeting for the “Roka” ceremony. The atmosphere was fun filled and happy.
The would-be couple was dressed up in finery as was the immediate family. The tradition of putting a gold chain on the girl was completed by the boy’s mother. The girl was now supposed to touch the mother’s feet, an act she did not like at all, as she believed that one bowed only in front of God and not another human.
But bow down she did, to complete the customary ritual. The mother sensed the reluctance in the young girl and mentally made a note. And that was,”That she would go all the way to bend this spine. Just let her get married to my son.”
The boy’s father was in silent mode, apparently not in the habit of voicing his thoughts in the presence of his wife. He just uttered a few words,”No!We will not take any dowry. You give your daughter whatever you want.”
The marriage was solemnized with great fanfare. A destination wedding. After all, the world had to be shown the strength that the families commanded. They thought themselves no less than some erstwhile Maharajas of a royal state.
The mother -in -law stuck to her thoughts and the “Breaking of the spine “was the title of her new serial. She would scheme plots and mouth extremities and also ,did not shy away from asking for dowry ,albeit subtly.
The demands would not be like a car or an apartment but would be funding for a cruise for which they had a little shortfall. The demand would always be laced with the loan component.
Days passed into months and months into years. Season 1 was about to finish and the script for Season 2 was being readied.
But ,in between, the unthinkable happened.

The young couple fell in love. They decided to make use of their international degrees and opened a new business in a small town near Sicily.
The TRP’s  dropped to a zero with the swish of a hand.And ,so did the dreams of actually seeing Season 2 on celluloid.
What we have is not enough ,what we don’t is what we eye. It is healthy to dream. It is healthy to look ahead. But ,is it healthy to open your palm ,knowing fully well that the extra drops will trickle down. Then why demand more than your holding capacity?

For that palm also closes. When in Rigor Mortis. 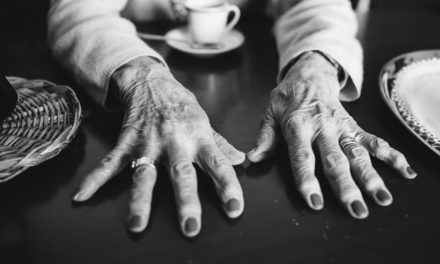 Cherish the ‘Me’ Time 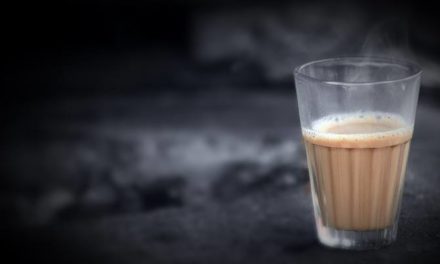 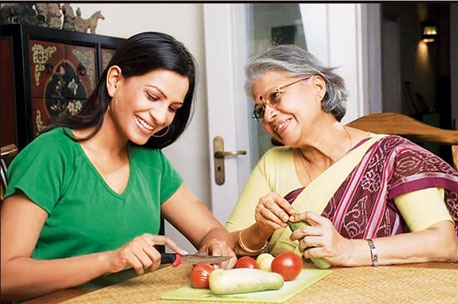 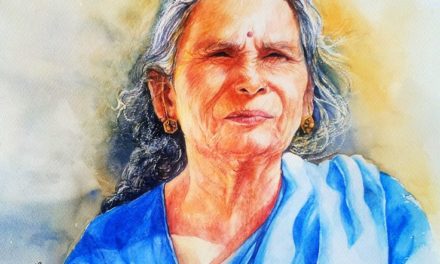