The Fear of Insecurity & Failure 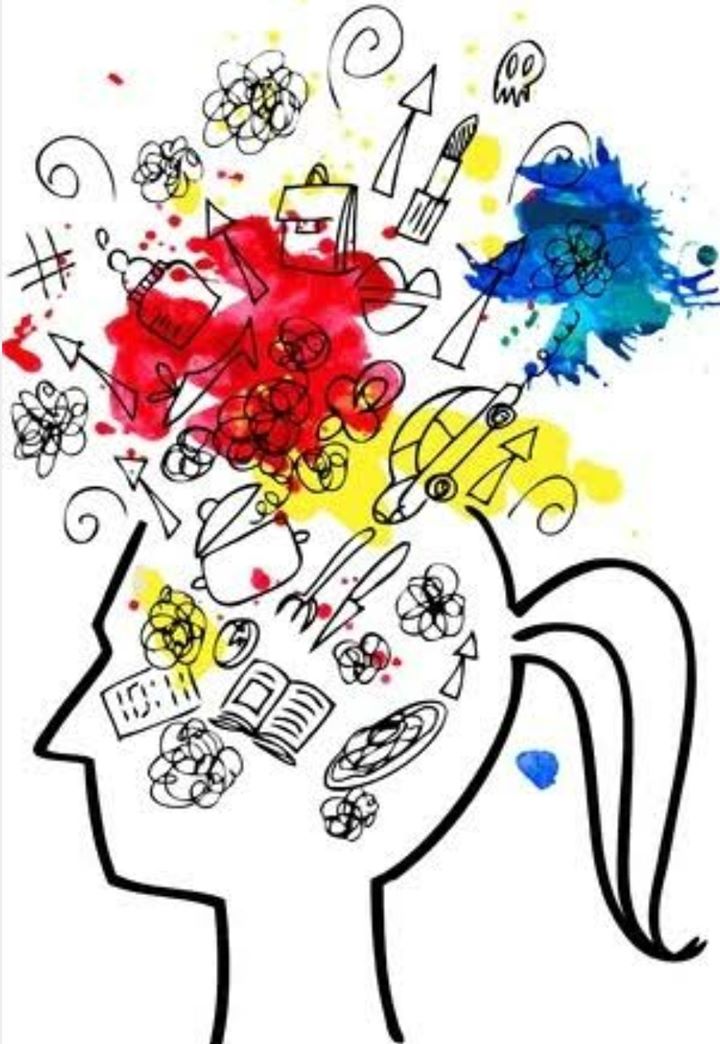 I thought of myself to be very beautiful, partly because I liked what I saw in the mirror and also because everyone around me, told me so. This was fodder for my soul. I was five feet eleven inches, with a rosy complexion, a figure to die for and a face which had already launched many brands. I was a name to reckon with in the modelling industry. The CEO of one of my clients was besotted with and very soon, he proposed to me. Suddenly my life changed to being a trophy wife and a jet setting lifestyle. The euphoria died after a while and I became a mother to two beautiful children. Life now revolved around them and also in fulfilling the social commitments. Slowly, something felt amiss. I was not happy as I was used to having my own career, financial independence and of course, the adulation which came with it.

I tried my hands at various businesses but, lost interest in a short span. I was craving for something more. But I did not know what. Time passed and by now, I had kind of resigned into becoming a homemaker. Someone who would just perform for the others. Someone who would pester the children to perform. Someone who would have trust issues with the husband. Essentially, someone who was lost. As the boards for my son were approaching, I could see myself becoming a nervous wreck. I wanted to fulfill my dreams through him. I wanted him to have the courage to pursue his. Since I was sending out mixed signals all the time, my son became rude and arrogant as he was unable to handle his own pressures plus mine too.

Every day would be a battleground, until one day, he decided to not sit for the exams. Devastated and thinking myself to be a failure, I hit him. Not for once realizing that I was not giving him the support he required.

I was passing on my fears and insecurities on to him. I Shilpa, was tired. Tired of everyone telling me what to do. How to behave?. How to guide the children? How to handle my life?

How would I get out of this mess? 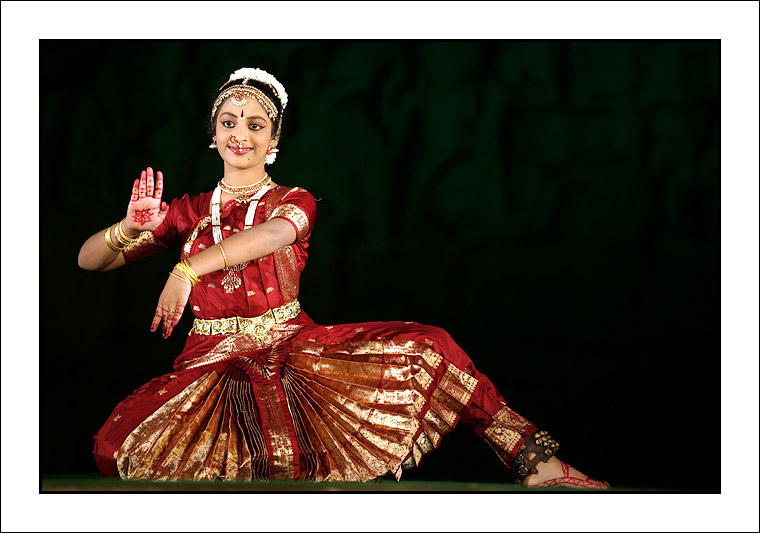 Being Tamil in Gurgaon 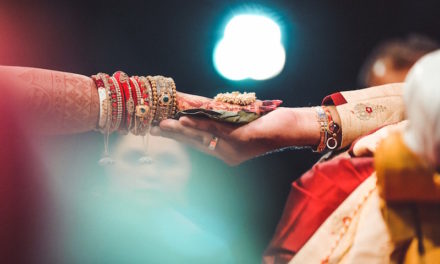 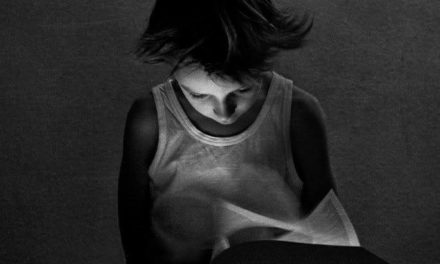 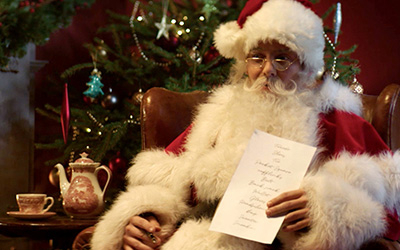