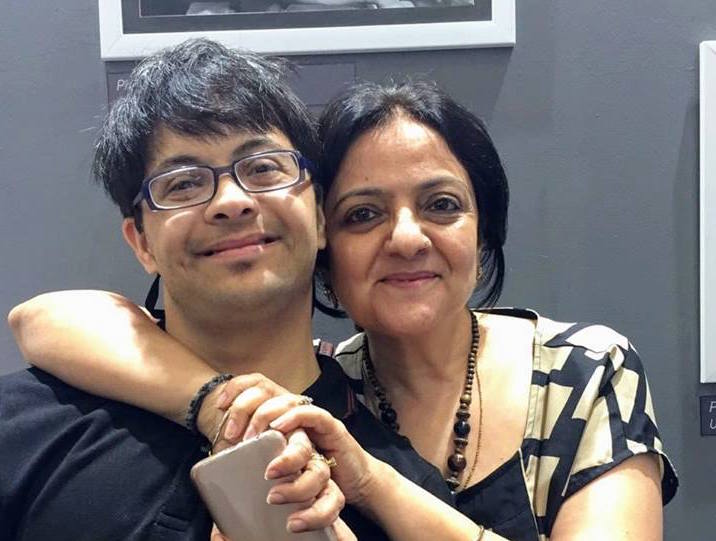 Do I start with a clichéd statement..It’s been a hard journey!! No, it’s been an eventful journey with my younger son Tarit Khanna who has Down’s Syndrome( Genetic Disorder genetic disorder caused by the presence of all or part of a third copy of chromosome 21. It is typically associated with physical growth delays, characteristic facial features, and mild to moderate intellectual disability)

I have always strongly felt that Tarit arrived in this world accompanied by guides and angels to support him and us in his life journey.

Since the day he was born, we just encountered good guides who put us on the right path and doors kept opening for him. Vasant Valley, Four Steps, SASR and now Shaurya Center, all have helped greatly in laying the foundation and shaping personality of Tarit Khanna. Except for initial 2 years, when he was undergoing and recovering from corrective heart surgery, we tried our best to raise him as any other normal child. Supported by the family in this endeavour, and an older Boy sibling to look up-to, and emulate, helped greatly in his development and growing up.

One just went with the flow, not overly placing efforts to ensure formal education. Definitely have had guilt pangs regarding this. But, on the other hand…he has become a good, sensitive, caring, loving respectful human being. No behaviour tantrums, no overt demands, finding pleasure in simple moments, being joyful, being sensitive to even the unexpressed feeling of those he loves. What more could you ask for? In his life span of 26 years, Tarit has taken on many roles till now( mostly missed out by the normal persons), right from an Assistant teacher at SASR to Master Baker and now a Photographer at Shaurya Center. All of us parents owe it to Ms. Rubina Mohan( Principal) and trustees of Shaurya Center to get us introduced to Mohit Ahuja, an angel in our lives

Mohit Ahuja, 32 years old, also known as the Bikerpreneur is an advertising professional who has worked with JVT, Percept India and 92.7 Big FM. After a decade in advertising spectrum, he quit his very well paying job and set out to follow his heart. Today, he runs a motorcycle portal, www.bikersforgood.com, runs and advertising agency and trains mentally and physically challenged individuals in first-of its kind studio under the aegis of his NGO KnowDisability.org Tarit and his friends- Shaishav, Shiva,Vikas, Bharat and Tanmay; their journey with Mohit started exactly 2 years back. They were the first students to be initiated into this vocation, all with different levels of learning, age and disabilities. The only common thread- “We as parents wanted them to be gainfully occupied and feel worthy.” The experiment started with initial phase of 6 months training in PHOTOGRAPHY at Shaurya Center, Hauz Khas studio and different locations around Delhi. Thereafter, Mohit took them under his wing as his apprentices and we collectively started looking for avenues and assignments for them. Has it been smooth? No way!! Who would take them seriously? Did we as parents really take them seriously? Not the initial first year. But Mohit’s belief in their capabilities started bringing on board some assignments. But, they needed a platform to showcase their talent, and LO and Behold!

This wonderful group of 25000 plus strong, innovative, women- GURGAONMOMS just offered to them literally on a platter. “THE MOM ACHIEVERS SUMMIT 2018” gave them a great platform to exhibit their work and even click the moms attending the summit. This exposure helped them a lot in working as a team outside their studio environment.

It gave further confidence to Mohit to look for an even bigger national level platform where their work could be recognised by experts and professionals and general public. After 3 months of persistence, he was able to clinch a deal with Panasonic to sponsor their display in one of the most sought after photography exhibitions- PHOTO VIDEO ASIA. The boys worked for 6 hours at a stretch 7 days a week to come up with a portfolio worthy of being congratulated and compared with well known photographers.

The boys got celebrity status and recognition, both from the audience and the celebrities who came to model for these SUPERHUMANS.Panasonic team is totally bowled over and already planning ahead. It has been such a beautiful and unimaginable feeling that, I as a parent am totally humbled and in awe of miracle called LIFE! 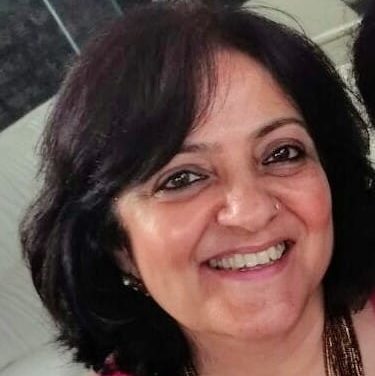 Anju is Sociopreneur and is fuelling her creativity and passion through a social initiative. Currently working with two Foundations, both involved in the empowerment of young women. The Temple Craft by Divya Deeksha Foundation is the creative wing being managed by her. She is also one of the associates and decision maker at the Agaaz Foundation. Mother of two sons, aged 30 and 26, and separated after 25 years of marriage; she is rediscovering herself and totally enjoying the journey. She has run her own business, worked for others, collected experience on the way and developed more hunger for learning. Fellow members of Gurgaon Moms inspire her and make her day! She feels young and motivated. 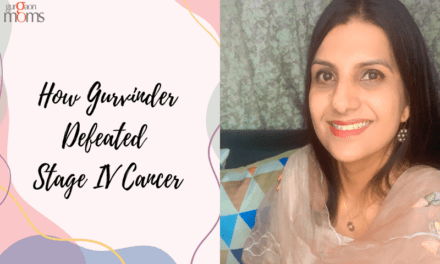 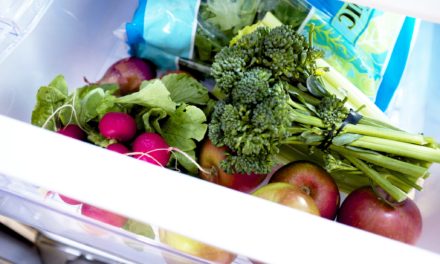 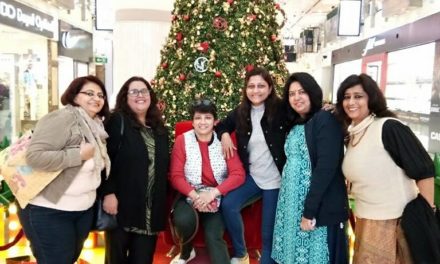 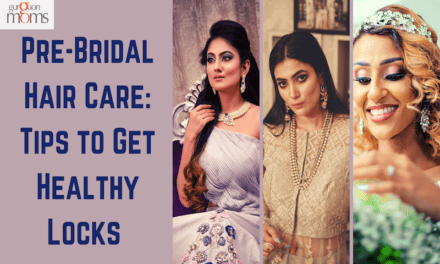