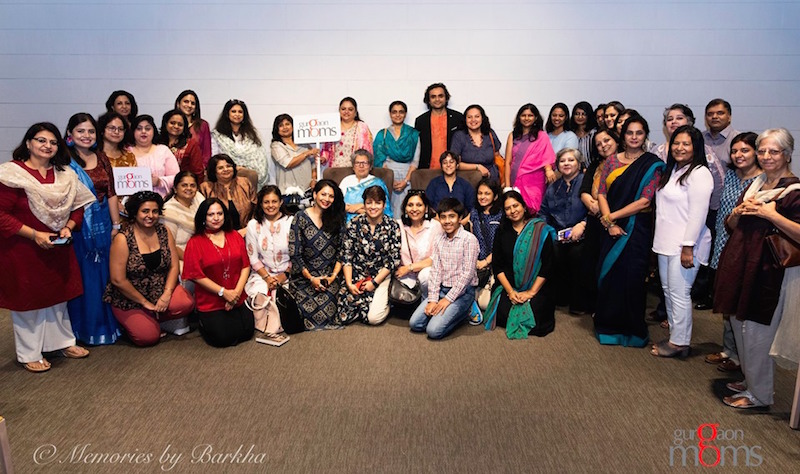 Last Saturday, I attended an invigorating panel discussion featuring Archana Garodia Gupta (Author, National Quizzer, Historian), Rana Safvi (Renowned Writer, Historian, and Translator) and Parvati Sharma (Author, Travel Writer, Editor & Journalist). The panel was moderated by the very effervescent Kaveree Bamzai (Former Editor of India Today). The topic of discussion was ‘Breaking The Silence – The Power Women In India’s History’. The topic intrigued me to go and attend the event and I am glad that I attended it and became more aware of the untold stories of power women of Indian history. One of the ways to learn is to learn from the experiences of others. Our past has given us strong and iconic women who shaped the fate of entire kingdoms and dynasties. Sadly, we never got a chance to read about those women. The books that we read mostly mentioned the history of men who ruled India. But I am really looking forward to reading the stories of powerful women of Indian history in Archana Garodia’s new book — ‘The Women Who Ruled India’, published by Hachette India.

And let me give you a brief insight into the event. The venue of the event was ‘The Quorum’, Gurgaon. As soon as I reached the venue, I saw the space filled with the book lovers and first I met the author of the book, Archana Garodia. I had met her before also during the promotion of her book – ‘The History of India for Children’. We exchanged a few lines and then I went chatting with others, sipping on my perfectly brewed cappuccino. After half an hour of networking and refreshment session, the panel discussion kicked off and we got to know many interesting facts and stories related to influential women of Indian history. So, the first question that Kaveree asked the author is what made her write on this topic and come up with the idea of this book. Archana replied while researching for her earlier works and as a quizzer, she would often come across with such stories and her past experience in the field of women empowerment made her write this book. This book is a combination of her love for history and her thoughts on women empowerment. And through this book, she wishes to bring forth the facts and untold stories related to power women of Indian history.

She’s right when she says that generally we have read and talked about only four to five women of Indian history. But the truth is India has witnessed the era of many strong women in the past, which is yet to be told and read by people. Some of the names of the women, which she has talked about in her new book are Raziya Sultan, Didda, The Bhaumakara Queens, Rudrama Devi, The heroines of Chittor, Durgavati, Nur Jahan, Ahilya Bai, Begum Samru, Chand Bibi and many more. When I read the names, I was surprised that some of the names were new to me and I never read and heard about them before.

Apart from a brief mention in the history books in school about Rani Lakshmibai, we all have seen and known the romanticised version of the stories of Jodha Bai, Anarkali and Rani Padmavat. There are many gossips that we all must have heard about those ladies and their times. Hardly we know about their power struggles, their rules and their stories of valour, diplomacy, and leadership. During the panel discussion, Rana Safvi mentioned a very interesting fact about the history that during those times some of the women played a very important role in keeping the arts, music and dance culture alive in India. Also, a ‘Tawaif’ now called as the Prostitutes was a highly sophisticated courtesan who catered to the nobility of the Indian subcontinent, particularly during the Mughal era. They played a very important role in the Indian rebellion of 1857 and during the National Movement of India. The tawaifs excelled in and contributed to music, dance, theatre, and the Urdu literary tradition, and were considered an authority on etiquette.

When Kaveree asked Parvati Sharma about her choice of the most inspiring and powerful woman of Indian history then, she strongly mentioned about the role of Nur Jahan in Indian history and as a wife of Jahangir. Recently, she has written a book named ‘Jahangir: An Intimate Portrait of a Great Mughal’; it is historical biography. I was amazed to know the different, unknown facts of Indian history and historical personalities. Kudos to these three historians who are researching and writing on these much-needed stories of Indian women and making them available for us and future generations. The history should be told as is and I am sure we all have to learn so much from these great women of India.

The event ended with a QnA discussion between the panelists and the audience and then, we clicked pictures and headed back to our abodes. All in all, it was an enlightening discussion about the great women personalities of Indian history.

Thanks, Upasana and Team Gurgaon Moms for a wonderful Saturday morning! 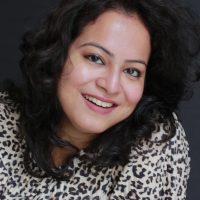 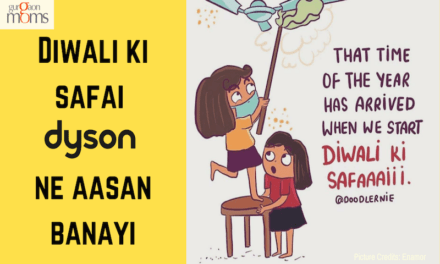 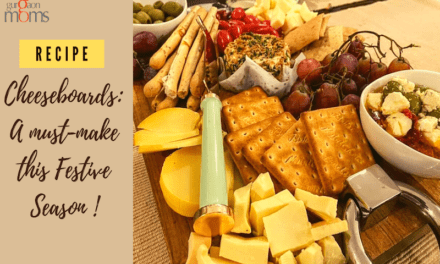 Cheeseboards : A must-make this Festive Season ! 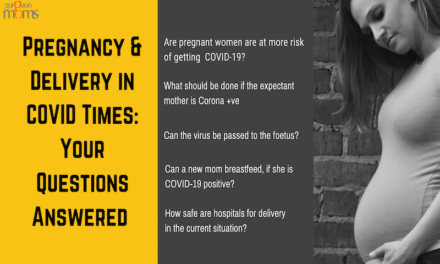 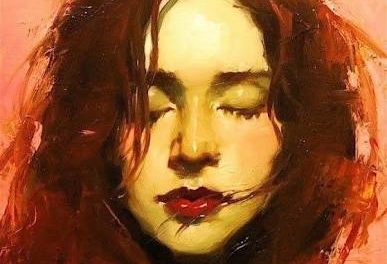 Only If – A Poem by Meenakshi M Singh