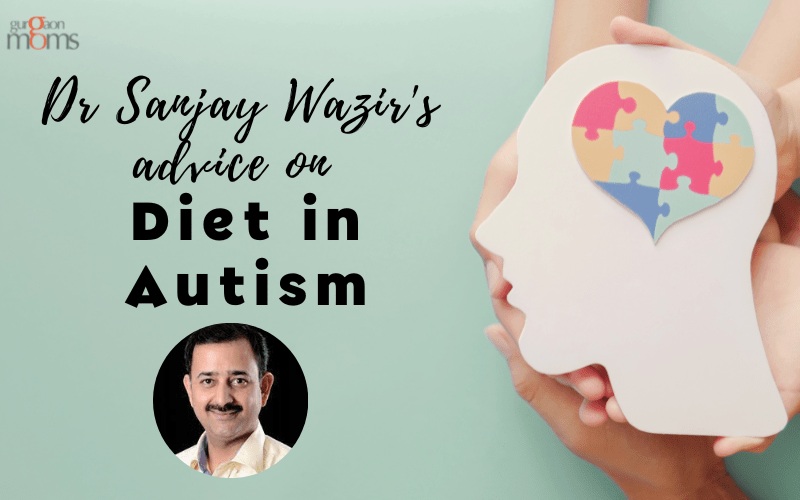 Autism is a chronic disorder where improvements are slow to happen despite the therapy and during the treatment, many parents come across advice regarding the diet in such children. A balanced diet is essential for all individuals, but for those with autism, it is especially important. It is important to ensure that the diet contains adequate amounts of vitamins, minerals, proteins, carbohydrates, and healthy fats.

Sugar avoidance is not a proven or recommended treatment for autism. However, some parents of children with autism have reported that avoiding sugar and other processed foods has helped to improve their child’s behavior and overall health. While there is no scientific evidence to support a link between sugar and autism, some experts believe that reducing sugar intake may help to reduce the symptoms of autism. This is because sugar can cause inflammation in the body, which can exacerbate the symptoms of autism. Additionally, sugar can also lead to an increase in hyperactivity, which can worsen the symptoms of autism. For these reasons, limiting sugar intake may be beneficial for children with autism.

Casein-free diets have been proposed as a potential treatment for autism, as some research has suggested a link between the consumption of casein, a protein found in dairy products, and the severity of autism symptoms. Studies have found that some individuals with autism may experience improved behavior and communication after following a casein-free diet. However, more research is needed to determine the exact role of casein-free diets in treating autism. A casein-free diet should only be implemented under the supervision of a healthcare professional, as it can be difficult to maintain and may not be suitable for everyone with autism.

The role of a gluten-free diet in autism is still being studied. Some studies have suggested that the diet may help reduce certain symptoms of autism, such as anxiety, irritability, and hyperactivity. However, the results of these studies are mixed, and more research is needed to determine if this diet is beneficial for individuals with autism. Additionally, it is important to note that a gluten-free diet may not be suitable for everyone, and it is important to consult with a healthcare professional before making any dietary changes.

Pyridoxine, or vitamin B6, is believed to play a role in autism due to its involvement in the synthesis of serotonin, dopamine, and norepinephrine, all of which are neurotransmitters that are involved in the regulation of mood, behavior, and cognition. The data is inconclusive and certainly megadoses of vitamin B6 (>100 mg/d) should be avoided as it results in neuropathy.

Some studies have suggested that certain fungal species may have beneficial effects on some of the symptoms of autism. For example, a study conducted in 2017 found that consuming a type of fungus called Ganoderma lucidum improved social interaction and communication in children with autism. Additionally, some studies have suggested that probiotic supplements containing certain types of fungi may help reduce gastrointestinal symptoms in people with autism.  Literature search did not conclusively support the idea that Candida overgrowth is associated with gastrointestinal (GI) issues and leads to the onset of behavioral signs of autism. 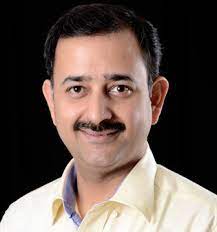 This article is by Dr. Sanjay Wazir-MBBS, MD – Pediatrics

Dr. Sanjay Wazir is currently working as Medical Director (NCR)- Neonatology, Motherhood Hospital, Gurgaon. With over 20 years of extensive experience in the field of Pediatrics and Neonatology, he has been actively involved in teaching and has worked as a visiting faculty across various colleges and forums.

How to Explain Good/ Bad Touch to Kids During the Pandemic 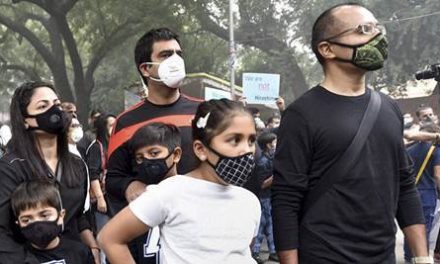 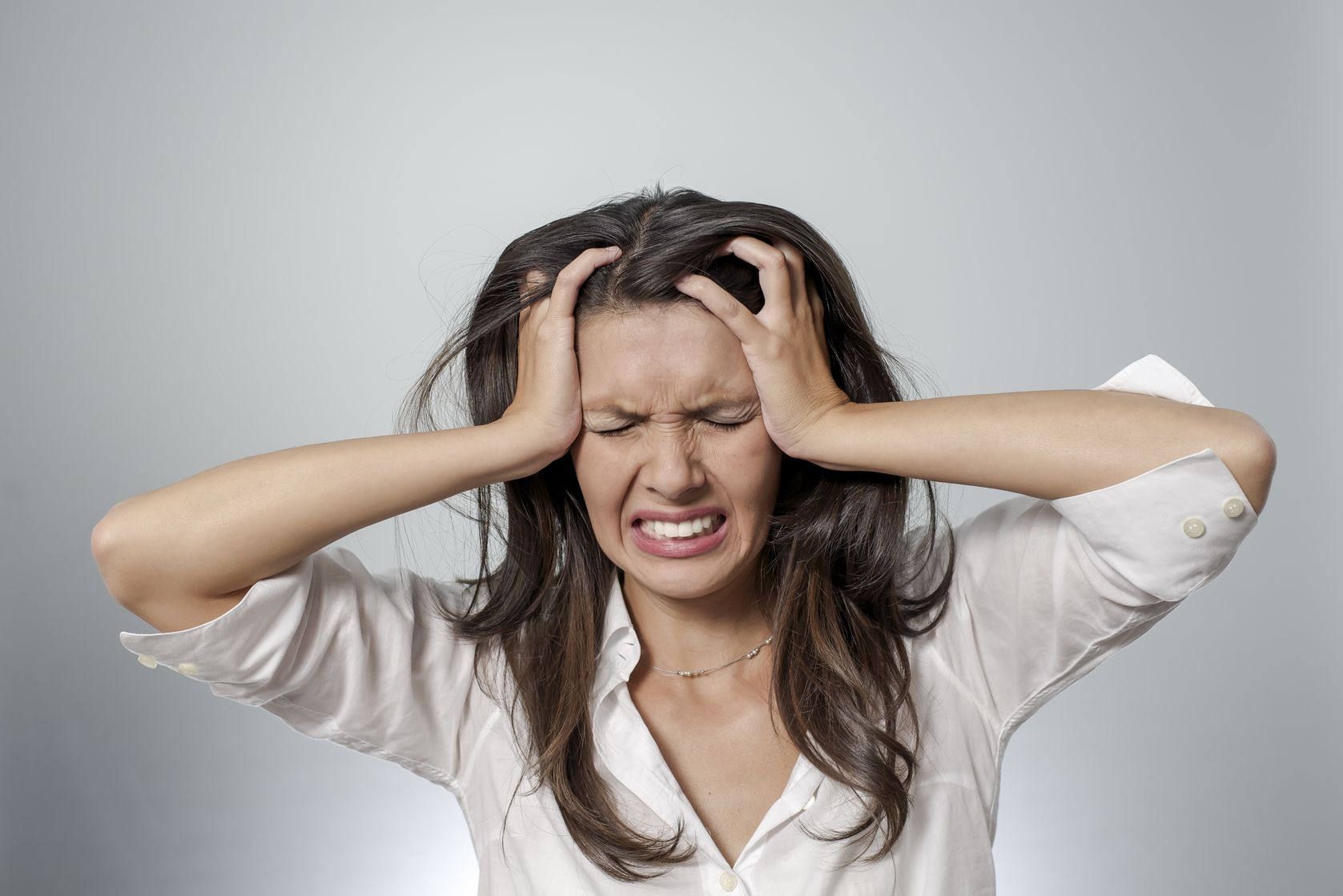 Stress: Watch out for the Warning Signs 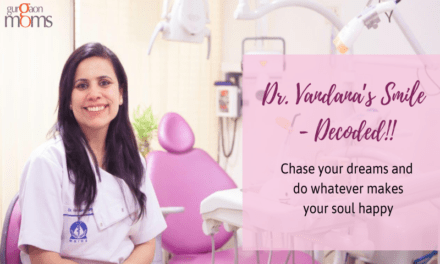