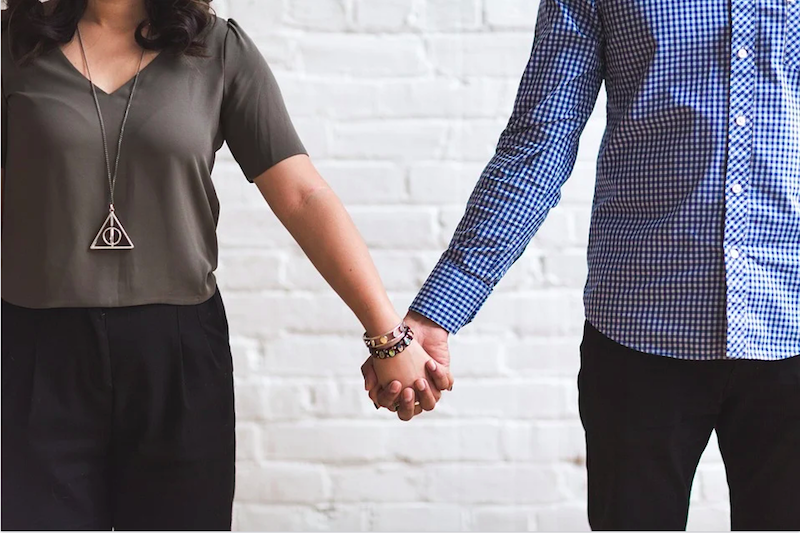 [This is a true story. Names changed on request to maintain anonymity]

It was the first week of March and Dr. Saahil  had just finished booking his tickets for the annual, family vacation. This time it would be his dream destination. They were going to take a cruise across the Mediterranean and touch many countries. The family was super excited and this time, it was even more special as they were celebrating their thirtieth anniversary. Dr. Saahil saw the picture of his wife, Anurita on the table and smiled. It did not feel that so much time had passed. He loved her immensely.

She walked in with a sombre face and said, “Have you read the news coming in from China? What is this novel virus all about?” Dr. Saahil  looked at her and said, “Yes! There are discussions going on that it is extremely contagious and people are dying there.” Within minutes of this conversation, Dr. Saahil  got a message from the hospital that an emergency meeting had been called.
He rushed immediately after gulping his breakfast. Never before had such a meeting happened. The briefing was crisp and clear. This was going to spread far and wide and they had to be prepared. Dr. Saahil  looked at his boss and understood. The situation had started to look grave and they were not prepared. Even as they were talking, people with flu like symptoms started coming in. They were coughing badly.
Within days, it became clear that these patients were not responding to any treatment. The hospital was also struggling and did not have enough gloves or masks for the doctors. They had the confirmed news by now that this was highly contagious and mutated fast. All the doctors were called and leaves were cancelled, as the situation worsened within a week. The number of cases started increasing at an unprecedented level.
Another meeting was called and it was rushed. Everyone was told in a few words. ” We are unequipped. We don’t have the required protective gear. Please be prepared that as caregivers, you will contract this for sure. This situation is like spreading like wild fire.” Dr. Saahil was taken aback at this information and went back to treating the patients. They were coming in by the minute now. 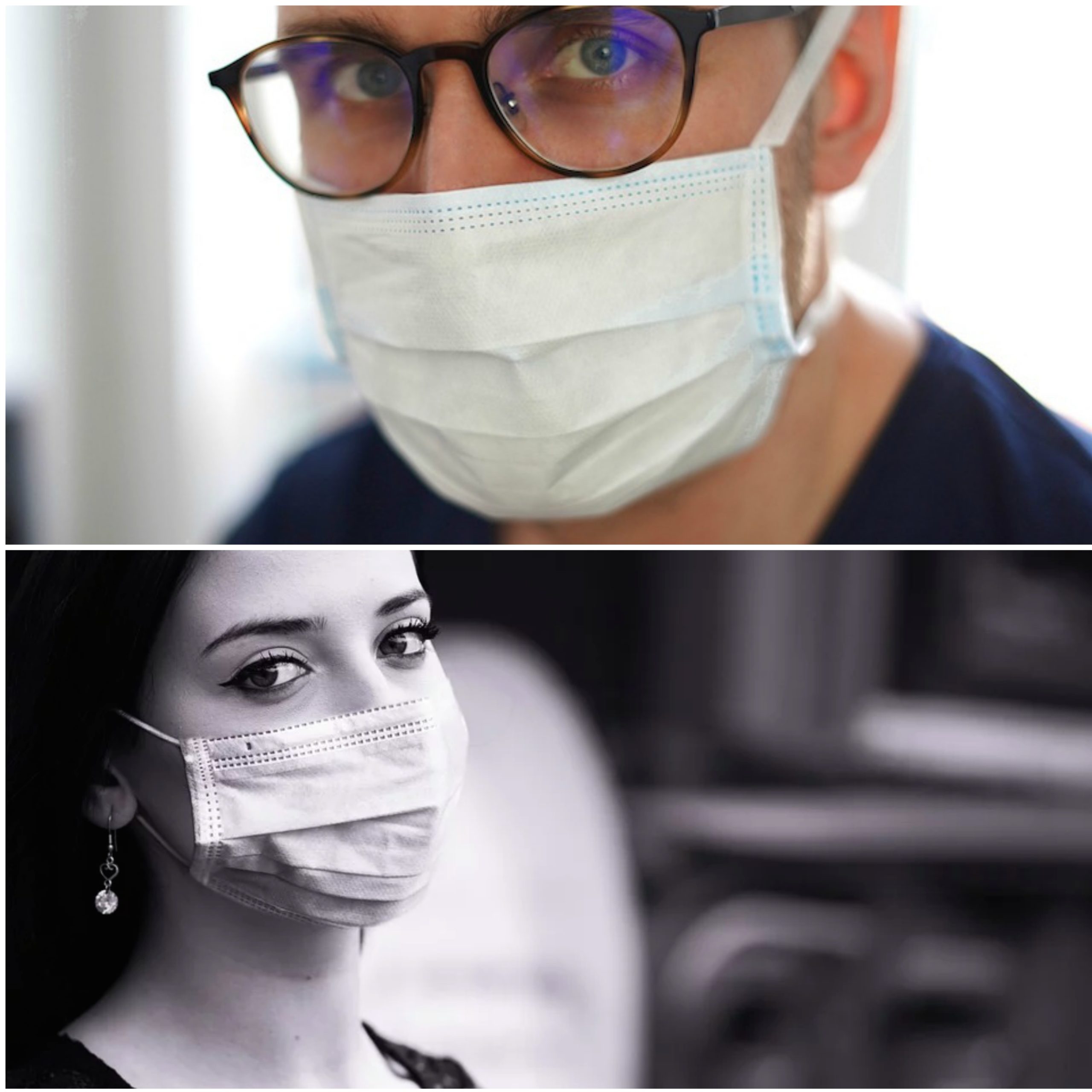 Two days later, one of his colleagues was tested to be positive. He was put into isolation and since Dr. Saahil  had been working by his side, he was put in quarantine too. His house was made into a fortress and he secluded himself to a small guest room in the corner of the house. As the staff was short, he would go to the hospital with whatever little gear they had managed to source and come back to this room.
He was told that this would go on for fourteen days, as apparently the gestation period of this virus was these many days. Dr.Saahil  kept on working tirelessly and no symptoms developed. He was relieved that he had been saved. It was on the fourteenth day, in the afternoon when he started feeling the chills. A cough had also developed.
The test confirmed that it was positive. His mind went into a turmoil. A lot of emotions were going on inside, as he had been seeing from close quarters of what the other patients were facing. He knew that this was not going to be easy. The confinement became stricter. He was now completely locked up in the room, with the food being left outside by Anurita. She had got into the mode of sanitising anything and everything. This was a time to not go into a panic mode. This was a time to gather all the mental and physical strength and understand the protocol.
Constant monitoring and checking on the oxygen levels was required, for which the hospital was providing full support. It was a challenge beyond anything that she had faced. Add to that was the fact that she had to keep up Dr. Saahil’s mood. He was an outdoor person and staying in the small room without any television was not going to be easy for him. He was not happy watching anything on the laptop.
As the days progressed, his condition worsened. The fever remained high and the cough was unbearable. He was feeling weak and was finding it difficult to get up. Sleep had deserted him and he was on the edge. His condition was being monitored constantly by his hospital and they were ready for any small deviation in his health. 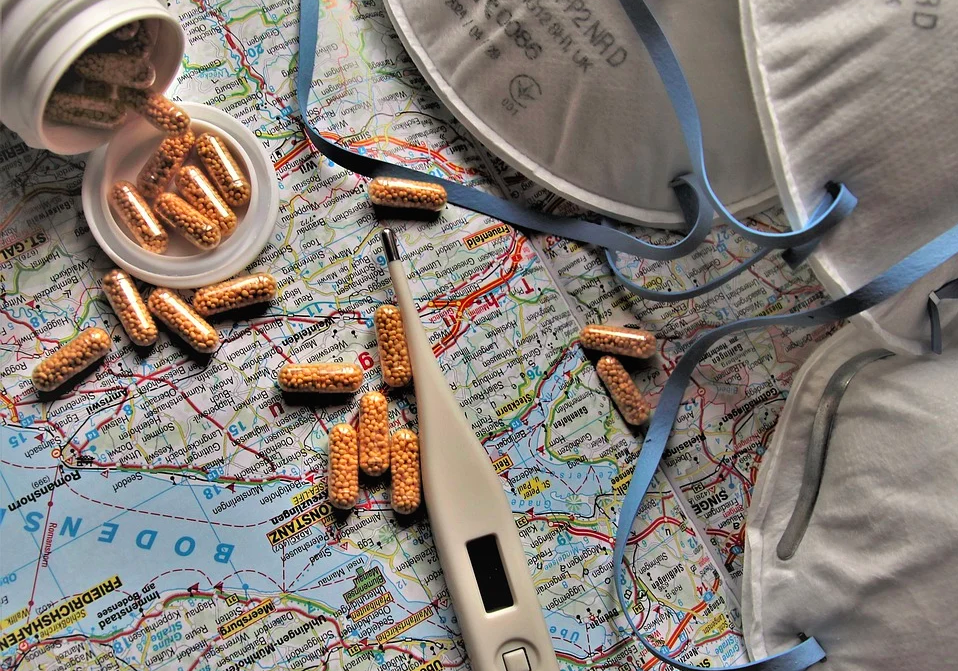 The next ten days were the worst that he ever had. He felt sick, really sick. The cough, the difficulty in breathing, the shivering and the high fever were making him exhausted. He was just lying listlessly, taking his paracetamol and waiting for the fever to subside. The pain which he felt was not something that he had undergone ever before. By the eleventh day, the fever started to subside and the cough lessened, as if magically.
Dr. Saahil  joined the hospital back on the fifteenth day and described this time as a nightmare. What one has to go through, is inevitable. How one goes through, is of utmost importance. The key is to accept and let it go. Every single experience is here to teach us. Face it and it too shall end.
Fear is never the solution. Will power, strength, positivity, faith, endurance are the key words. They are the real immunity. Let us increase ours 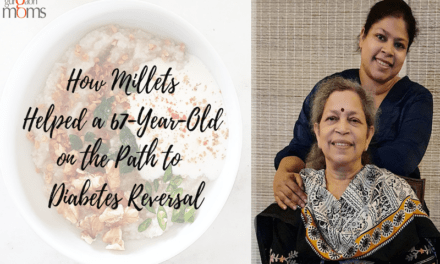 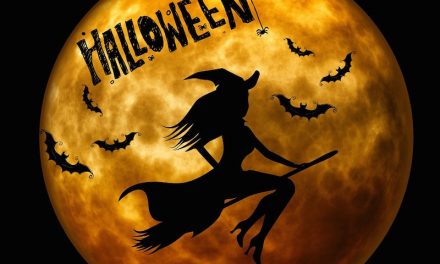 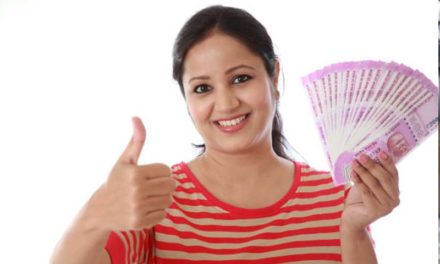 Why is personal finance more important for women? 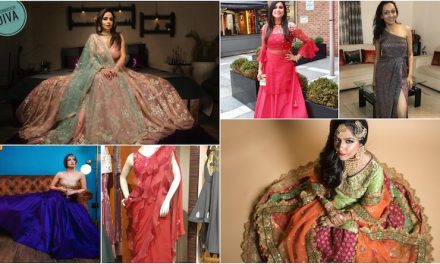