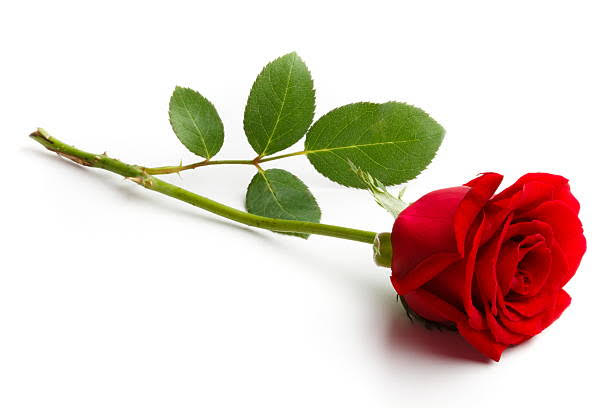 The day was almost over. Weary spouses were returning home after another long, tiring day. Usually, when the light turned red, it was a cause of irritation for most of the drivers. But today things were different.

At each red light encountered, a lot of guilt-ridden faces rolled down their windows, their eyes looking around for a little flicker of hope.

That hope today was Raju.

” Take a Rose Saab! For Madam. Such a beautiful one….. it would make her happy! ”

“How much?” The relieved ‘Saab’ asked, with one eye at the stop light.

“You cheat !! Taking advantage of the situation. Wish I wasn’t in such a fix.”

Seeing the light almost turning green, Saab produced a 50 rs note from his pocket and took the rose, hoping it would appease the missus, having missed the reservation.

Raju grabbed the money and smiled. Today had been a great day. He stood at the side of the road, waiting for the light to turn red again.

It was around 12 at night and his work was done. The whole group of kids were standing around Munna, their ringleader, who took all the money and handed them their share.

Raju looked at the three hundred rupee notes and was elated. This was three times his usual daily wage!

He ran to his house about a kilometre away, a makeshift ‘jhuggi’ where he lived with his mother and five siblings.

Everyone had gone to sleep. Except for his mother, who was waiting for him. He ran to her and handed over his earnings. She tucked it deep in her bosom and whispered softly, ‘ Go sit, I would bring over the rice for you.’

Raju suddenly bent down, pulling at his underpants.

“Maa……”, he softly said, holding the last rose he had hid inside his pants.

A tiny little rose can make all the difference. As long as it comes with love 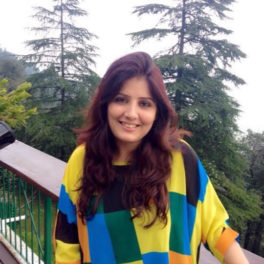 Namrata is an architect by profession. After working in India and overseas she took a career break after the birth of her daughter. This is when she decided to follow her passion - writing. After doing various content writing jobs she started writing short stories - her first audience being the GurgaonMoms group on Facebook. With all the encouragement received, she finally started her own blog sweetsourthinks.com 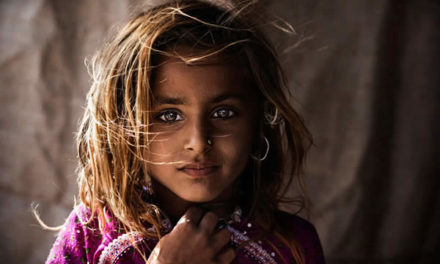 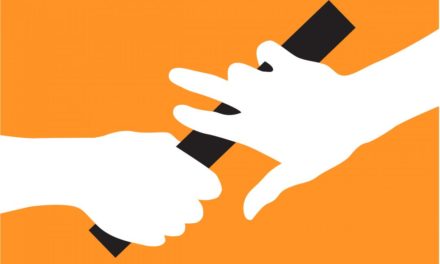 Yet another referral turned bad!