Gender equality can become reality when both are heard 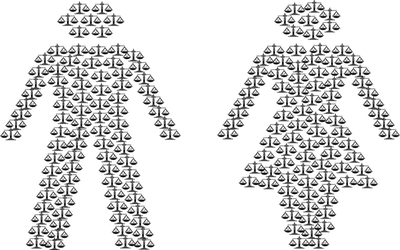 I told the shopkeeper that I want to show my husband the jewellery piece before I picked it up. She immediately advised “Darling we now belong to times where we (women) take our own decisions. We don’t need their permission”.

I was shocked by the assumption she automatically made and it didn’t stop there. There was judging, eye rolling and that condescending smile that spoke even louder. Don’t we all go shopping with our friends and isn’t it alright to ask them their opinion before we buy them?

I was upset and I mentioned to my husband how I just got stereotyped as a weak wife who needs her husband’s permission to buy a jewellery item. My husband quickly pointed out how in a way, indirectly men also get stereotyped as the bully or the sanctioning authority.

I realised that men also have their own ‘stereotype’ battles to fight. In their role as a spouse and as a parent, they constantly get judged.

There are many expectations or personality attributions like the husband has to be taller, men can’t succumb to emotions, etc. There are men, many of them making a change by boldly moving away from these fabricated norms, embracing feminism and practising equal parenting. Have you noticed that we sometimes tend to ridicule their participation and fail to acknowledge their changing roles as a father?

When I raised the same question on GurgaonMoms, the online community, a couple of moms mentioned how their supportive husbands get labelled as hen-pecked, under my thumb, and so on. Another member was upset about how her husband gets constantly teased because he is a few inches shorter than her.

A popular dad stereotype is, fathers are usually portrayed as the providers and hardly as caregivers. We have grown up seeing enough cartoon strips depicting men as unorganised and messy in the domestic space. Like all stereotypes, these have been masquerading as funny forwards. It is not our fault that these exist, but it will be our fault if we further forward it or let these fabricated stories cloud our definition of the father figure.

A friend proudly shared how her husband is super meticulous about keeping the house clean & things organised. Another talked about how her husband can dish out more delicacies than she can. At a gathering in a friend’s place, one of the men spoke about how it is unfair that fathers are not made part of the Class WhatsApp groups. By excluding them, aren’t we making an assumption that fathers are not interested in the child’s everyday school life? Is it because we have relegated them to a second in the parenting hierarchy?

Do we women sometimes perpetuate the male stereotype because it serves us to protect our identity as the nurturing caregiver and efficient homemaker. Just as some men don’t like their wives to work to protect their identity as breadwinner?

She further explains how she used to plan the menu with her helper even while travelling on work until she realised that she was micromanaging and preventing her husband from doing his bit. Now he is fully in charge of the household when she is not there! The more we adhere to old stereotypes, the more difficult it is for both parents.

I was curious to know my better half’s take on this. He is the more thoughtful and emotional person in the relationship. He believes that “fathers can be multi-dimensional creatures too and make the journey of raising a child just so much more fun and rounded”.

Since we celebrated Father’s Day yesterday, I chose to write on this topic hoping more conversations begin on these lines. Feminism or gender equality can become a reality only when both are heard, listened to and acknowledged for their strengths and contributions.

Parenting is a joyful partnership where each one plays to their strength and pitches in to cover each other’s shortcomings, if any. 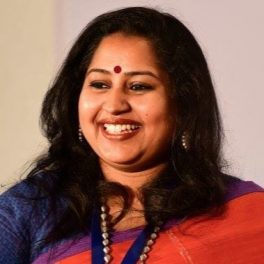 Neela Kaushik is the Founder of GurgaonMoms. She is a passionate advocate for Women's Rights. Being a mom herself, she believes every mom needs a local support network where she can discuss , share and find inspiration from. 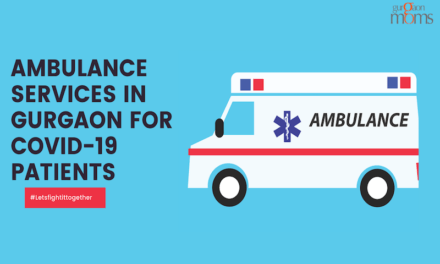 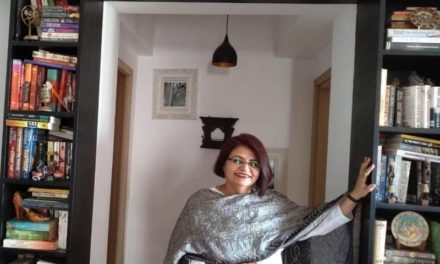 The Challenges of a Cleanliness-Freak Mom in Gurugram 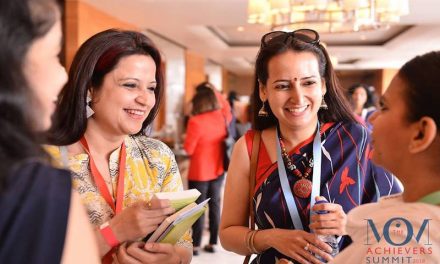 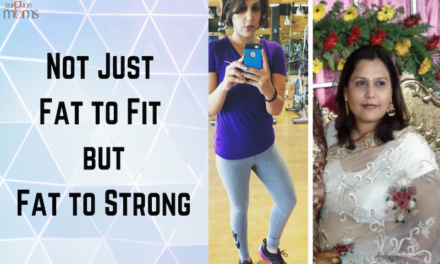 Not Just Fat to Fit but Fat to Strong