An excerpt from"Life in Gurgaon"

Unsure of the ritual,as I had heard about it long time back when my mother used to fast,I had been given no choice but to keep the fast with due diligence.

Since my family belonged to UP and this family had roots in Punjab,the ways were different. Strange,but,true that this festival is celebrated only in North India. God has only given the rights to protect their husbands lives to a handful of women across the world.

The festival in Punjab is celebrated partly on the structure of the Ramadan fasting,which starts with eating before sunrise,named the "Sargi".

One had to get up at 3.00 a.m,take a bath and then,cook everything fresh. The whole family had to be woken up to eat at that unearthly hour. I believe this had been created to create bonding but,it also created annoyance in many for having to get up at that time,which in turn,spoiled the whole motive.

As I was working,I did all that and got ready for work. I was unable to eat the almost deep fried parantha,the traditional "Feni" and other sweets. Food I could go without,but,water was another matter.

Taking half day and spending two hours in the bus,I could barely reach in time for the afternoon prayer,which I had never witnessed before. I also had to change and get dressed like a bride, resplendent in the family,the "Sindoor" till the end and the glow of a newly married woman. After two hours in a sweaty roadways bus,that seemed like climbing the Everest.

Then,the thali had to be decorated for the exchanging of thalis with a multitude of unknown women. As it was the first time,I found this whole thing very beautiful.

The prayer is all about affirming your love for your husband and that was a sentiment I could identify with,albeit the whole process of fasting to affirm this,was something I could not fathom.

Fasting has to do with the cleansing of one's system, physically as well as mentally. It's purpose is to purify the body and the mind. But,not to mention that I had been given no choice in the matter.

These rituals have deeper meaning and are meant to provide mutual respect. The act of the mother in law to give the "Sargi"ingredients, the act of the wife to pray for the husband and in the end,the husband showing his gratitude in return,all formed one big circle of love.

Well,the first one ended successfully,except for the thought it had planted in me: "Is this the only way to show that you care" 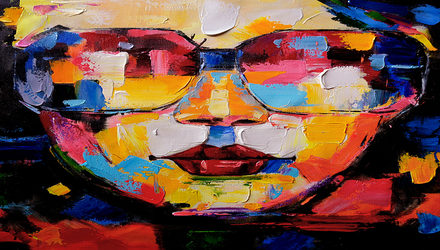 It is time to wake up… 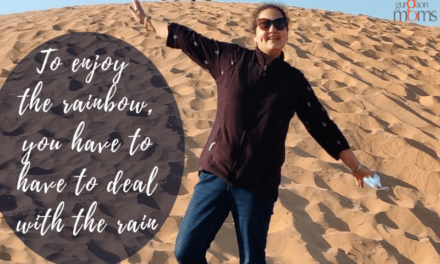 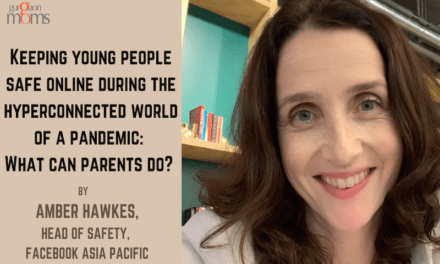