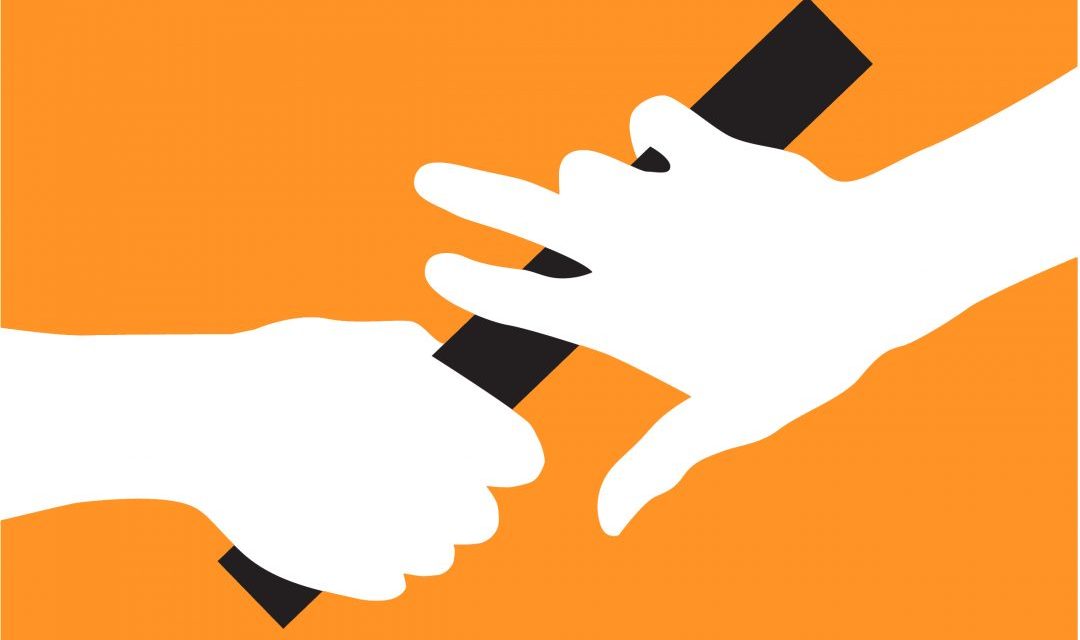 Ghazala had just lost her father in an accident and even before she could mourn for him fully, she was married off. All the extended family had started thinking of her as a liability and forced her mother to tie her with the first person who came to see her. Her mother was in her own grief patterns and was unable to think rationally. A simple marriage was done hurriedly and soon Ghazala found herself in the small town of Muzzaffarnagar.

The house was like the big havelis of the yesteryears and Ghazala found herself sitting in between the many fixtures, lost like this old property. The positive point was that her husband, Amir was a simple man and took very good care of her. His father, Shoaib was a man to reckon with and controlled the family.

Ghazala was still looking for a father figure in her life and started to think of Shoaib to fit the bill and probably, fill up the large wound that her father had left. Shoaib was a sensitive man behind his facade of being always in control and he could see his young daughter-in-law struggle to keep her emotions in place. He slowly started to involve her in his work and gave her responsibilities.

Ghazala found him to be arrogant and controlling and his need for perfection led her to seek out her own sensibilities. He was relentless and Ghazala was a good student. She would come up with excellence in her work but, Shoaib would never praise her or give her a smile. There were many times when she hated him but, out of respect she would keep doing the work doggedly.

Years passed and Ghazala became adept at everything but, her heart craved for one word of appreciation from Shoaib, which never came in these fifteen odd years. She was effectively his right hand arm now and yet, she felt that she was always at a distance from him. He was not like her father for he never displayed his affection. But in many ways, she felt that he was the hand above her head, always taking care of her like her father.

When Ghazala turned forty, Shoaib called her early in the morning with the entire family and handed her the keys to his study, which also doubled up as his workplace. He put his hand on her and blessed her, smiling. He said, ” You always looked for that appreciation and I knew that you did. But, I had to make you ready for anything that came your way. Today, I give you everything for I shielded my eyes every time you showed perfection. I knew you would succeed and you did. I may not be like your father, but I am your father too. And you are my daughter. I have given you all the gifts that I had. Now, it is your turn. Do what you want and choose the best. This life is like a relay race. We have to hand over our batons. But before we do that, we have to perfect ourselves and then, help perfect the other. Choose well.”

Many years later, Ghazala was looking at the files and segregating them, when she realized that she had to do something special today. For today was his birthday and she was going to finally handover the baton to her daughter, Shahida. After all, it was a relay race.

This has been earlier published on Life As It Is 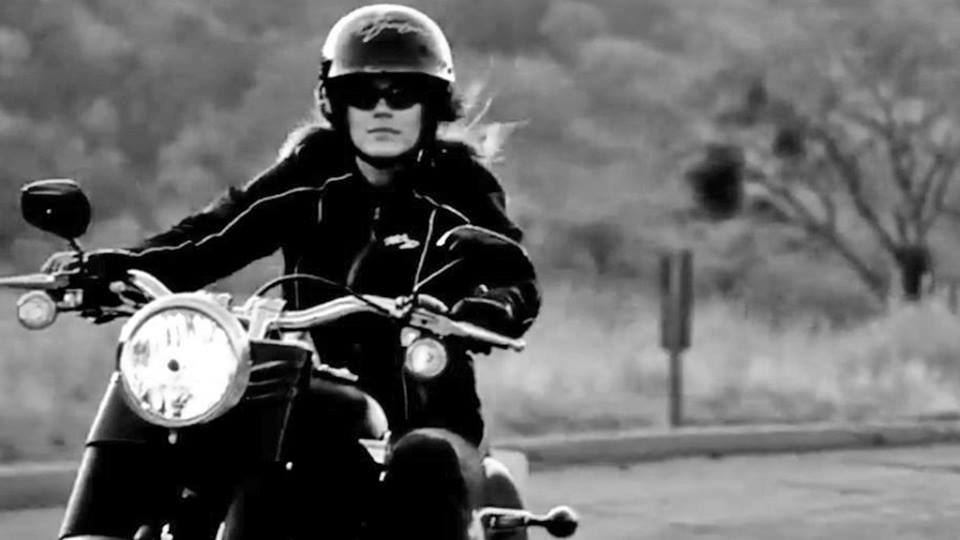 The Day She Became A Young Girl Again! 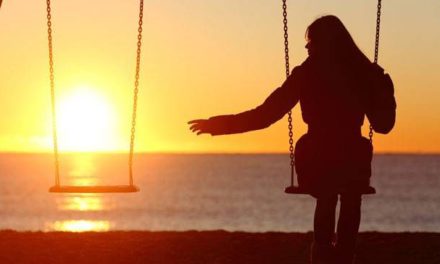 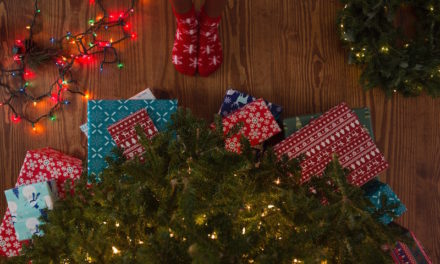 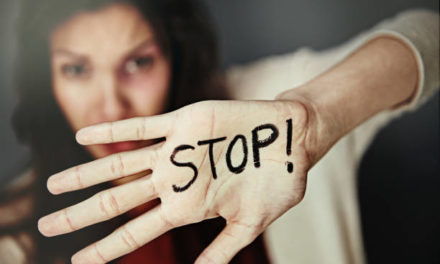