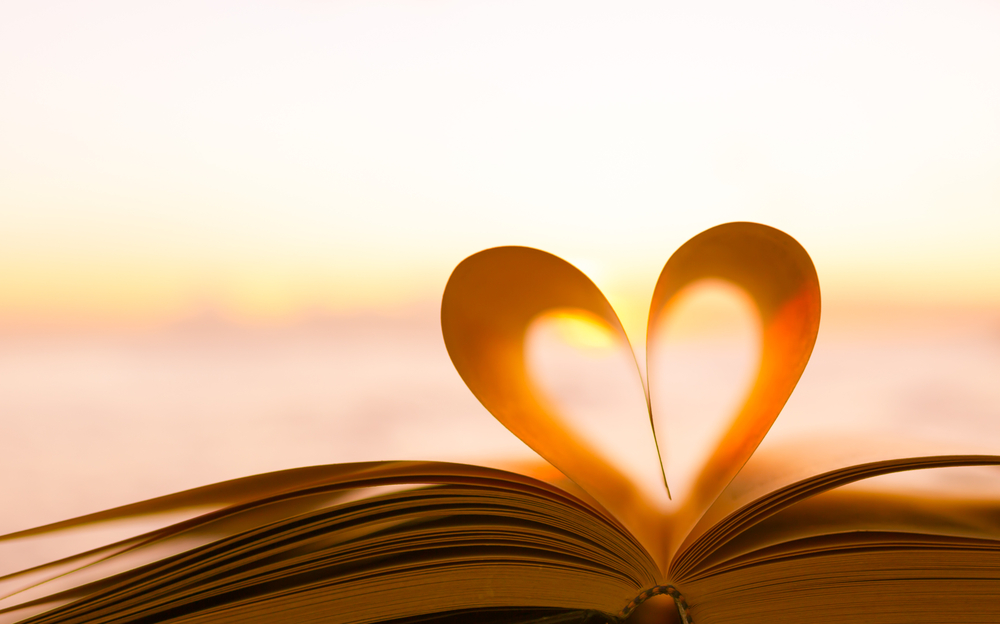 Roohi was born a beautiful baby with chubby cheeks and a lovely black mop of hair. She had gorgeous eyes which were a mix of brown and black, maybe hazel. And when one looked at her, one forgot the works and was mesmerized with the way she would look. She would penetrate right through and touch the soul. Maybe that is why children were called nearest to God.

She grew up to be a confident and intelligent lady, not someone who would focus on her looks.For she felt that beauty was inside. But the world focused on her physical appearance and heads turned in her presence.

And one day a Prince Charming came and took her away in true fairy tale style. But as it happens in fairy tales, Roohi's beauty got trapped in the gold castle.
Like a bird in captivity, she tried to flutter her wings, but only got them damaged in the process.
All of her family had just moved to the outer circles in her life. Not because she wanted them to but because the castle doors were too heavy for them to open.And each one of us only try a little bit, till the time it does not affect our own bearings.Suddenly the blood relations ceased to have any meaning.

Though in her prison, Roohi was not one to give up hope. During her stints abroad, which her Prince Charming would take her to, mainly to show the world his royalty, she would photograph to her heart's content. After all, prisons also have some window to the world.

Slowly she fell in love with this form of art and soon her pieces found a place in the glossies.
And in a matter of a year, she had a dedicated feature in National Geographic.

The periphery of the concentric circles that contained all her relationships, now held only her own inner self.
There was no castle, no Prince Charming and no family now.
No blood relations required anymore.
She had become her own relation.
Her own soulmate. 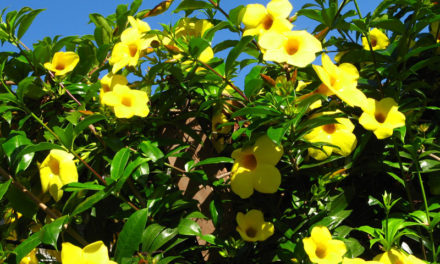 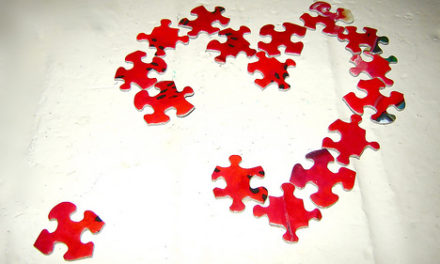