Say Yes To A Green Diwali- A Safe Diwali 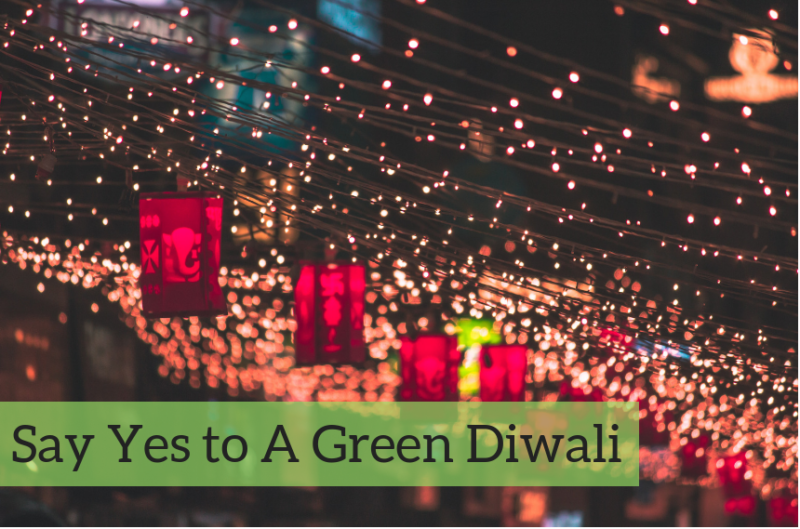 With Diwali almost here, while almost everyone is gearing up for the celebrations, there are also apprehensions among the people of the never-ending pollution that we witness during Diwali. Various environmental groups and local organisations have started with their campaigns encouraging everyone to celebrate a Green Diwali in an eco-friendly

Even various courts have passed judgements trying to restrict noise and smoke pollution. Also the various NGOs and other environment protection groups have launched video campaigns which try to educate the people about the long-term and short-term environmental and health hazards of using fire crackers, the use of artificial colours for making rangoli, as well as the widespread use of large plastic boxes and thermocol plates which are disposed after consuming the gifts and sweets within them.

Various studies have noted that the pollutants like the PM or particulate matter, sulphur dioxide, and nitrogen dioxide can be elevated by as much as 10 to 15 times on the Diwali day. These studies also note that it can take as many as a fortnight or even more for the air pollution levels to come back to the normal range. This can make things worse for the people, whether young or old, suffering from asthma. These studies have also demonstrated that infants tend to develop breathing disorders accompanied by the rise in the pollution levels in the air during Diwali.

With things as they are, all of us share a responsibility to work towards making it a season of joy and celebration for everyone and not just a few. 1.Using eco-friendly diyas and candles:  Diwali is the festival of lights. Almost everyone lights up their home using diyas and candles. Until now, not much attention was paid as to the materials used in making these. But now there are various places, online and offline, which specialise in selling diyas and candles made of eco-friendly material, which is natural and decomposes slowly without harming the environment. Most of the institutions making such materials also support various causes with their profits, and hence it can serve a dual purpose of protecting the environment as well as helping someone in need.

2.Environment-friendly green crackers :  Using environmentally friendly and fireworks in a single sentence may seem ironic, but there have been efforts towards that end. One such effort is towards making the 3-D crackers. These crackers work by putting on a pair of 3-D glasses, which in turn make every speck of light around those wearing them appear like a display of pyrotechnics explosion, which appear truly spectacular. There are also some electric fireworks which produce noise but do not give out smoke and can be used repeatedly.As per the recent orders by the honourable Supreme Court has permitted the sale and manufacture of low emission “green” crackers which can be bursted only between 8pm to 10 pm.

3.Avoid plastic packaging:  Rather than wrapping all the lovely Diwali gifts in a package and gift wrap made of plastic or carrying them in a plastic bag, efforts should be made to use eco-friendly material such as paper or others which are biodegradable. In any case, least amount of packaging material should be used to leave as little of a carbon footprint as possible.

5. Opt for eco-friendly wear and apparel:  We all buy  new clothes during Diwali. There are some brands, which specialise in making their garments from organic and eco-friendly material. We should all try to opt for such garments and make our contribution towards a greener world that is healthier and a better place to live for everyone. 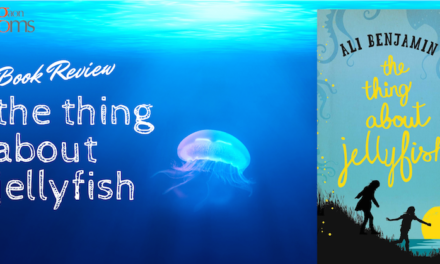 Nutrition for New Mothers during breastfeeding 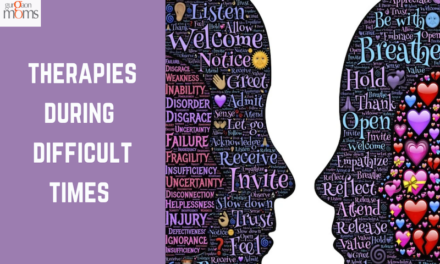