Prajakta was very much her own person, lost in her own world and having no requirements whatsoever of conversing with the outside. She lived in a distorted yet her complete domain, dotted with her own set of monsters and angels. A workaholic and a person striving for perfection, she was happy in the small space she had carved for herself. She had made some peace with the sudden dramatic turn of events in her life, having lost her parents in a car accident. The initial shock had given way to a dull and constant pain which would carry for years to come. This armor of sorts was her refuge to go to when she felt that she was going around in circles.

Her aunt, who was battling with the playing of newer roles suddenly, was thrust headlong into an abyss of sorts not knowing where she was headed to. In addition to this, was the mounting pressure by the extended family to get her married soon. And it was primarily due to her aunt, Shreeja that Prajakta had agreed to meet this guy at the unearthly hour of seven on this cold January morning. The setting was idyllic, the lush green Lodhi gardens. It was almost filmy with the meeting lasting barely ten minutes. The purpose was to choose a life partner. Draped in a saree but thankfully, she had been allowed to wear a cardigan. Walking precariously with the saree pleats juxtaposing her heels, she reached the venue only to find that there were ten people who had come to view her from top to bottom.

And those ten minutes had been enough to seal her future. Those ten minutes were enough to tell the prospective groom’s family that Prajakta was, after all, good bride material who would be able to become a maid, a wife, a daughter-in-law, a confidante, a mother and the hundreds of other roles that they had visualized in their heads for the umpteen years, though not necessarily in that order. After all, they were the ones who had a higher edge. They had a son.

Life had to be lived only once. There are no second chances as there are no second guesses. One just needs to make peace and put it all to destiny. And that is exactly what she did today. She made peace with it. Finally! Certain incidents had already faded away but many were still vivid. Do we ever forget really? Or we just keep emptying and refilling this vase of life. Newer pastures and newer blooms. The older ones wilt and the water starts stinking. Putting salt and sugar in that water keeps some blooms for a longer time. Or so we think. We keep masking the stench by spraying perfume. And the game goes on till it is time to get a new case itself. 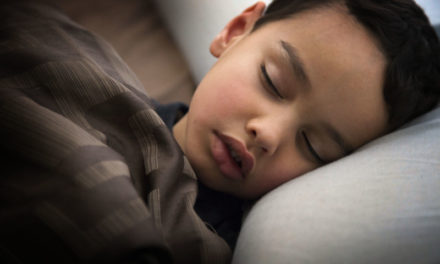