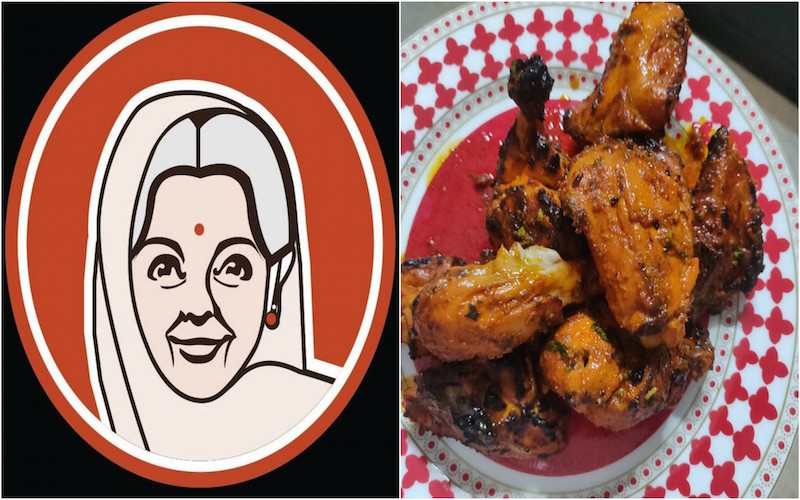 Living in the NCR one has oft heard the joke- what’s the National Bird of India according to Punjabi’s- the answer is Tandoori Chicken !!

Going by the tandoori Chicken we had from Chadha Aunty & Sons -I would say – absolutely !!

The very name conjures up an Image of home cooked , traditional recipes and very wholesome food. This is exactly what one gets when you order the Khazana Box from Chadha Aunty & Sons.

Khazana means treasure and this box was indeed that.This one feeds at least 6 people .

Now onto the food.

The packaging itself excites you with the quirky stickers and pop art vibe.

The prize of this box hands down goes to the Tandoori chicken which was cooked to perfection and had masala in every nook and cranny.I dub this the best TC I have  had ever. The Chicken Malai Tikka was soft and yet full of flavour- a great contrast to the TC

The Butter chicken – Oh bless the person who invented this one ! The gravy had the right balance of all the notes- tangy, a little spicy and sweet and sour. It worked beautifully with the garlic naan.

The homestyle Chicken curry was a gravy that tasted familiar and yet packed a punch.

The food is great and satisfying! The go to accompaniments like pyaaz, chutneys etc were very there. The nice touch of sending wet wipes along with the food was appreciated.

Pick up the phone and order now !!

They serve through DLF phase 3 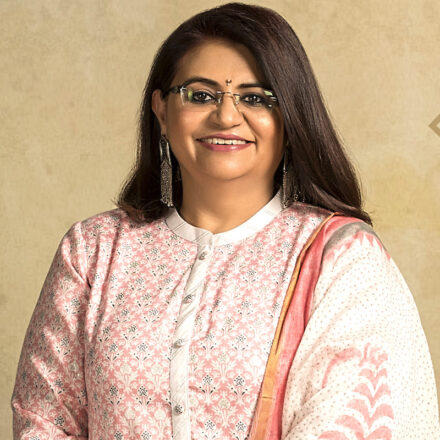 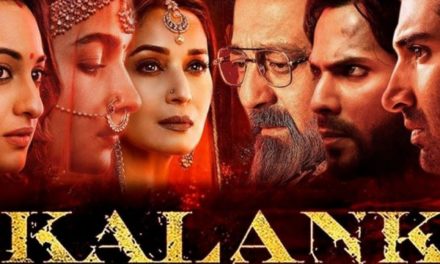 Why ‘Kalank’ is more than a period drama 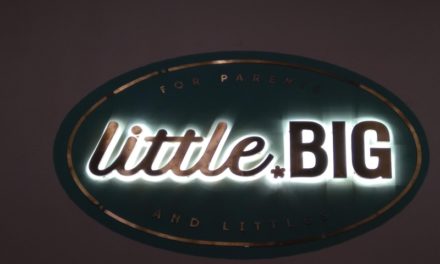