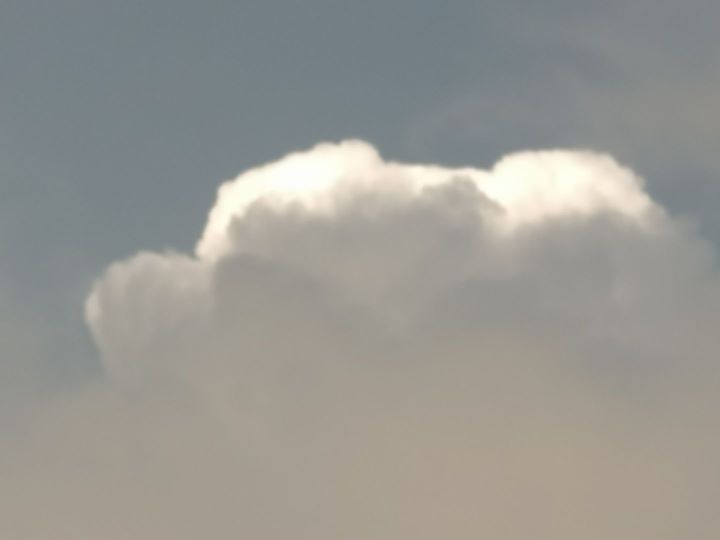 It had rained all day and there were puddles everywhere. I had two big bags of vegetables, my umbrella and my baby perched on my hip. I was navigating the way through the potholes, the muddy water and trying to save myself from the splashes of the passing cars. No one paid a heed and many of them increased their speed purposefully so that the water would splash on me. Then they would give a sly grin and zoom away.

It was about a kilometer of walk towards my chawl. The rainy season was the worst out of all, especially here in Dharavi. It would rain like the Gods' had let loose their control and they were enjoying the picturesque view that this area would be presenting from up there.
There was an illness in every other home, death was like a daily routine and children got drowned in the almost flood like situation.

But, life is such that it goes on.
I started to cook the evening meal of rice and a potato soup. Once done, I fed all my children and then made them sit in a corner to study. I had nine kids and they were studying in the nearby school, run by an NGO. They were my future and they were the reason that I was doing the work of cleaning the utensils. There were so many households in the nearby affluent society, who were ready to pay me a tidy sum.

I waited for my husband to come back, but slept off when he did not land till one. This was a normal routine so I did not pay much attention to it.

The next day started with clockwork precision and again my husband did not turn up. This went on for five days, so I decided to enquire from his employers but, they had no clue. By now, I became worried and asked the help of a local person to try and find out. But to no avail.

Days passed and there was no news. I had very little time during the day to think, so after some time, I gave up. These kind of disappearances and reappearances were very common in our locality, so no one gave a hoot after a while.

After a span of twelve months, I saw my husband walking with a woman who was heavily pregnant. This was his new wife, he said and I was asked to vacate the premises immediately.
Not one to agree to his terms blindly, I did not budge.
The panchayat decreed that he can lawfully have a second wife but she would have to stay under my subjugation. I was thrilled by this fair verdict.

But my happiness was short lived because this arrangement did not suit my husband.Very soon, he implicated me with being unfaithful and of loose character, so he threw me out with my children in tow in full public view.
Not knowing where to go, I called up my friend who had a room of her own. Graciously, she let me in.
Finally, after settling the children, both of us sat in peace over a cup of hot tea, after the tumultuous turn of events.
She told me that she had a vacancy at her place of work and I eagerly accepted.
The next day I went with her, dressed in her borrowed clothes. Her boss was a striking lady with a towering personality. She agreed to enroll me in her venture.
I would work the whole day and take a hefty sum back home. In a matter of months, my life had changed.And all the dark clouds had vanished.

It did not matter to me that I was facilitating many. For it was better than the abuse and manhandling at the hands of one.

And, it filled our stomachs. 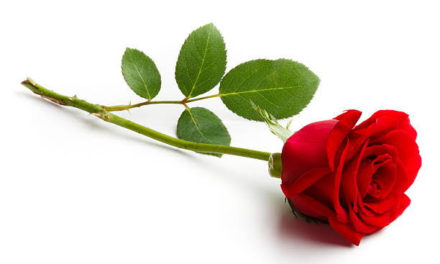 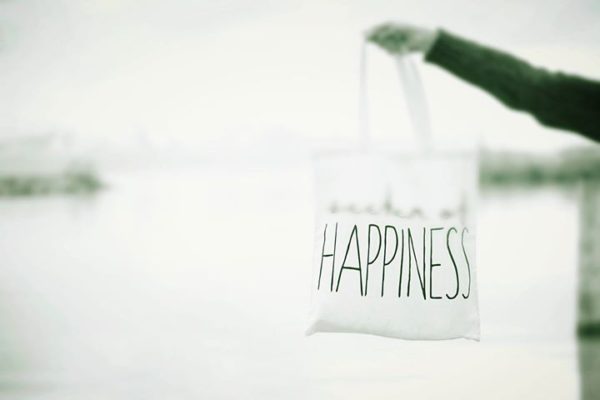 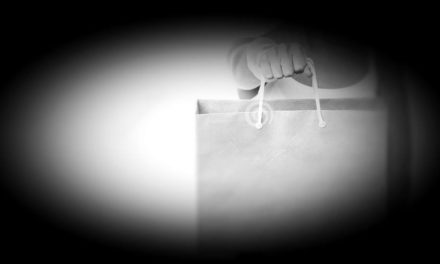 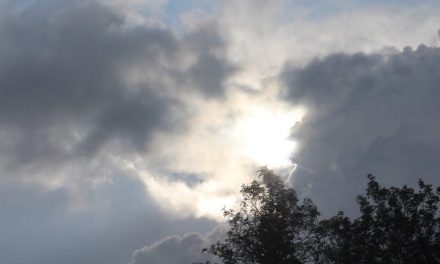 The Clouds Set In Again