Mrs Dikshit held the manure bag in her left hand and slowly spread it evenly on the flower beds she has painstakingly readied. The saplings had been planted already. She then moved on to take out the weeds from the small grass patch.

Finishing up, she went to clean herself and change. A beautiful blue cotton saree with a Paisley print was her favourite. It had been gifted to her by her son when he had got his first salary. This was something that she cherished. Putting her silver-grey hair into a nice bun, she put on her trademark red bindi.

She was ready for the day. The next in her ritual was an elaborate pooja in the small altar in one corner.

She glanced at the bedside table which housed the pictures of her family. She lovingly picked them and wiped them clean with the side of her pallu, a task she would do every day. In doing this, she felt that she would be able to save the memories which were fading faster than she had imagined.

Her friend, Mrs Sharma called her to have lunch and the two of them decided to chit chat for ten minutes before starting lunch.
They had a lot to talk about their journey together had started thirty years ago. Their life was entwined like a big mesh, crisscrossed everywhere. The husbands, the children, the in law’s, the parents, school, college and what not.
A chunk of life had been lived together and it was continuing in the same manner.

Mrs.Sharma also wanted to show her Allamanda blooms, which she had planted a few months ago. They had turned out to be gorgeous.

Both of them now picked up their sticks and slowly walked over to the lovely flowers. Having inhaled their fragrance, they kept walking to the lunch room, of the old age home, where their loving sons had put them.

In a place where there was no connectivity.
After all, then the blame would never be on the call. No one would ever know whether the number had been dialled or not. 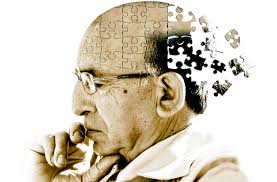 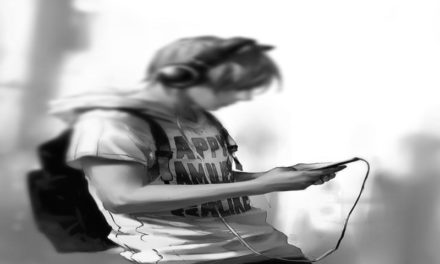