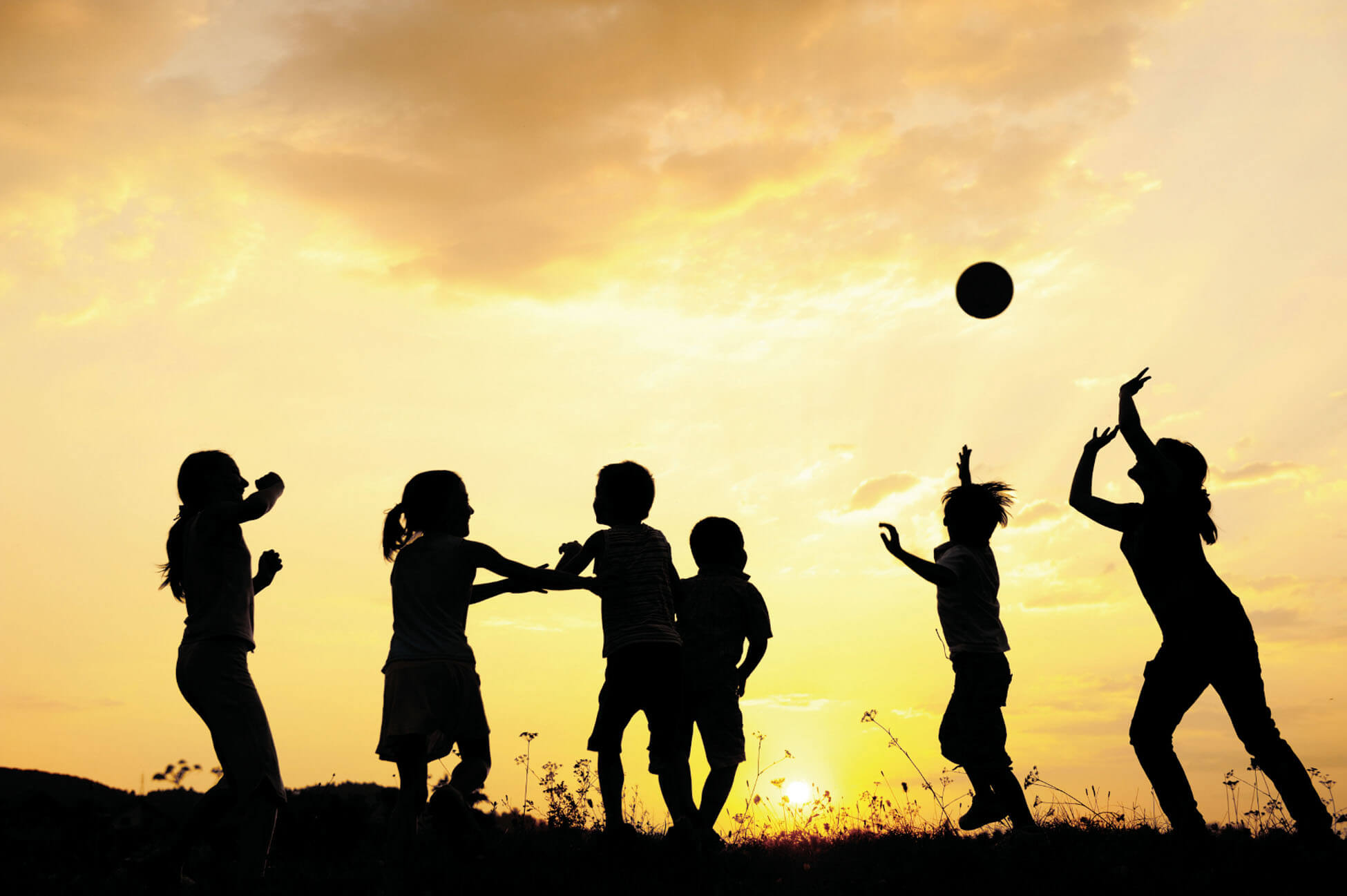 Yesterday I was in the park playing with the kids … Bhargav loves being social and runs behind every child who is full of energy … But none play with him. They stop and stare at him … Some stop by and ask me " Aunty, what is wrong with him"? Some kids giggle and pass comments … But yesterday was a different day altogether … I called these bunch of kids for a story telling session  I told them a story about how a child was a little different and how the other kids helped him and played with him. The inquisitive children asked me if that boy in the story was the one here too .. And I said yes and it really helped them bond so well with him after that. They played muddy puddles with him for a while and nothing could replace the joy on Bhargav's face. Kids are like the raw clay. They absorb so much from the environment and it is our duty to teach them to live in an inclusive society.

This  has been contributed by our member Harini Sivakumar , Founder Soapworks 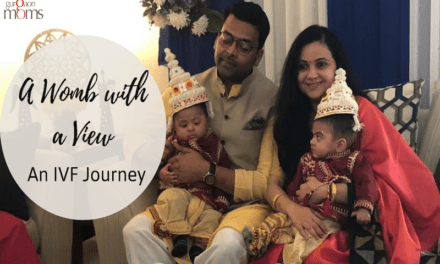 A Womb with a View : An IVF Journey 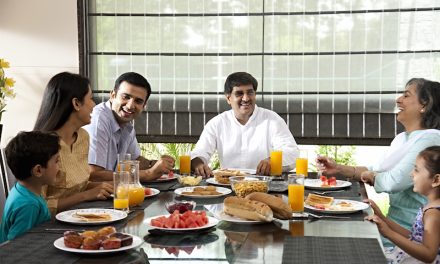