Why do women have to conform all the time?

So many of us have felt burdened to become the perfect wife, the perfect daughter-in-law, the perfect mother — because that is what this society expects of its women.

If you are a girl or woman past your 30s in India, chances are a big portion of your childhood memories consists of grown-ups constantly telling you how girls were supposed to sit and walk and talk and sleep and how you were not supposed to indulge in a variety of activities — a list that grew in size as time went by. Someone at some point had decided what a girl’s ideal behaviour was supposed to be and thus every girl was now supposed to act in a manner that would be in line with others’ expectations and earn her the title of “a good girl”. Don’t spend too much time in the sun, don’t stay out late with your friends, dress properly and modestly, don’t attract attention on the streets, don’t go out alone in the evenings — the list went on and on and on. And if you happened to be one of those girls with a mind of her own and who wanted to live life by her own rules, then you were immediately branded a bad girl and a problem that all your relatives now felt they had to play a role in fixing.

How many of us have felt disillusioned and lost? We grew up getting ready to become successful women gainfully employed or running a business and in control of our own lives where we were free to make our own choices. Rather, so many of us felt burdened to become the perfect wife, the perfect daughter-in-law, the perfect mother — because that is what this society expects of you. And if you aren’t all of those, then be prepared to be called out and shamed and bullied openly and loudly. And such shaming and bullying would take various forms — verbally and through judging glances, privately within the house and openly in public, by those closest to us and others we could hardly care about. And we as women have dealt with this phenomenon forever.

With the advent of social media and the way it has permeated our lives, I see a lot more shaming and bullying online these days as people take comfort in hiding behind their screens and are so much quicker to play judge, jury and executioner, when they come across someone who dares to break out of the mould that has been assigned to her. Women across the world are fighting for equal rights, the freedom to make choices for their own bodies, for equal pay in the workplace and so much more, and we can make meaningful progress only if we are able to pull together to support each other and raise each other up. Can we as a society, stop shaming women who refuse to conform to unfair societal norms and choose to celebrate them instead?

And to that girl or woman who chose to break out of that suffocating mould and chose to trailblaze her own path to her own destination, I have nothing but respect and love for her courage and drive. Go be who you want to be and do what you want to do and find your happiness your own way. Because to a growing tribe, you are not a tomboy, ambitious, opinionated, or other such labels. To us, you are a force that is unstoppable! 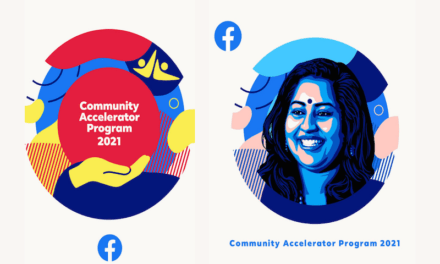 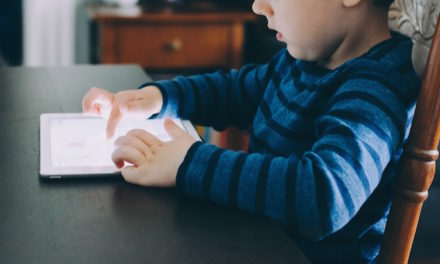 Parenting and its challenges in the age of the social media 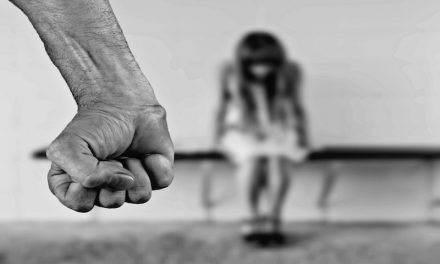 Seek Immediate Help If You Are In An Abusive Relationship 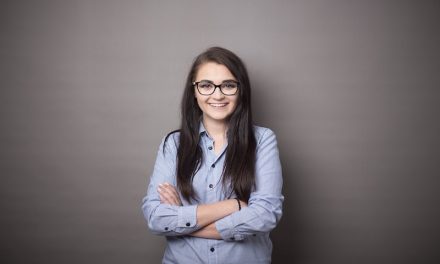 Women entrepreneurs must not hesitate to seek advice