Daughters of Legacy: Scripting Your Story 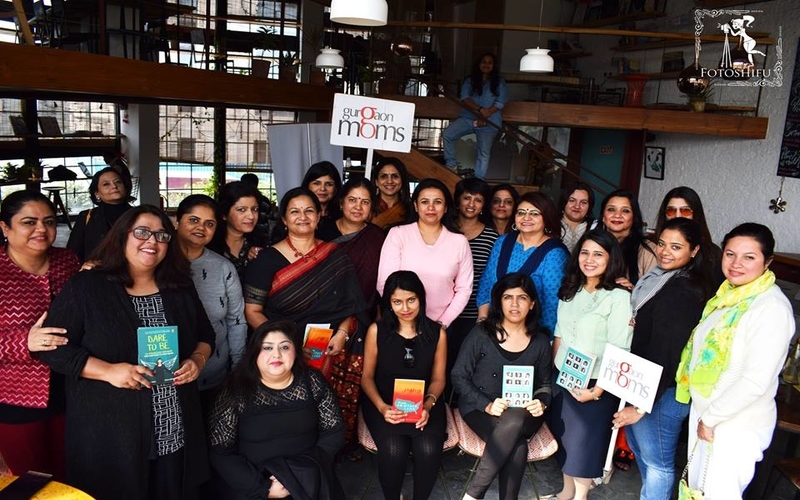 Scripting your own story’ was an event attended for GurgaonMoms that brought together two books – ‘Daughters of Legacy’ by Rinku Paul and Puja Singhal and ‘From Another Land’ by Tanushree Ghosh. At a first glance, the two books seems to be on totally different themes – the former on Indian women leaders in their family businesses and the latter a collection of short stories of Indian immigrants in the US. But scratch the surface and one realizes that both are about identity and reinventing oneself – in a familiar setting like a legacy business or in an alien land. The theme of isolation also binds the two together – the feeling of being an ‘outsider’ – whether it is a woman leader in the echelons of top management or in a country with a different culture.

Held at the newly opened GreenR Café at 32ndMilestone, the event was deftly moderated by Gurgaon Moms’ Upasana Mahtani Luthra. She drew Rinku and Tanushree to share their own life stories and the motivations behind the books. The interactive session threw up a number of issues that Indian women grapple with – the impostor syndrome, the need for finding meaning in work and how seemingly devastating turn of events can lead to immense growth.

Easy sailing, one would expect. Not quiet in reality – the legacy role comes with its own set of burden, expectations and bias – the ‘heiress’ tag. Thus, it’s not been an easy road to be taken seriously and to prove one’s mettle in a still male dominated corporate landscape.

Rinku’s subjects come from varied backgrounds in terms of industries, legacy and geography. For a fifth generation entrepreneur in the heavy engineering space like Manasi Kirloskar, there’s a Lavanya Nalli who followed her father into managing India’s most recognized name in sarees. The common elements that jump up as one reads the stories include the struggle to be taken seriously in face of ‘subtle and open derision’, the need to cut out the noise and the humility and grounded-ness that accompanies the legacy.

Most of the women profiled are well educated,with degrees from prestigious universities in India and overseas. But as many point out, the learnings from work – whether in the family firm or outside –have been more far invaluable. The legacy includes humility for most – Meher Pudunjee recounts how as a part of her training at Thermax, she and other graduate engineers were told to go out and earn ten rupees – a harrowing task that went a long way in taking way ‘the sense of privilege and arrogance’.

Most talk of the need to cut out the noise –the unsolicited opinions on dressing, personal life, style of management etc –and focus on the business and the customers. R&D and understanding the customer is features high on the ladies’ agenda – whether it is through theInnovation Cell at Future Group for Biyani or Sambandh initiative connecting research with consumer-facing teams at Emami lead by Priti Surekha or making the e-commerce venture a success at Nalli’s for Lavanya Nalli.

Beyond the financials and market share, there is also a sense of trusteeship and carrying stakeholders along, whether it’s the advice given by Tushar Jani to his daughter Bhairavi on thinking about employees even in a fledging new business or giving back to the broader society like Manasi’s ‘Caring with Colours’.

Most of these women leaders also are cognizant of the gender gap that pervades labour participation in India – women falling off the ladder (whether on the corporate or entrepreneurial journeys) due to motherhood or personal reasons. However, the prescriptions they serve – to hang on, manage priorities, not viewing everything through a gender lens – are per functory given that most of them are mothers themselves and have faced gender biases. This is something that I wish had been explored further. 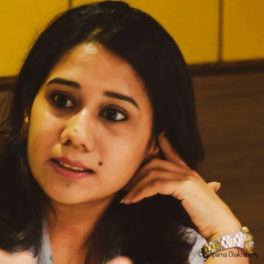 Shweta was born in an argumentative family – squashed between two siblings and two lawyers as parents, to negotiate with. She spent most of her working life, post the mandatory engineering and management degrees, in Mumbai – as an investment banker and private equity investor. Motherhood put her on another track and now she reads, writes and travels. Her seven-year old daughter is the inspiration for her travel blogs and posts – you can follow their adventures on the Voyages Petits blog and on Instagram. You can read Shweta’s book reviews on her blog – Her Story and History. Her short story 'Home Sick' was published as a part of an anthology 'Escape Velocity' and she is looking to publish her first novel as well as working on her second novel. 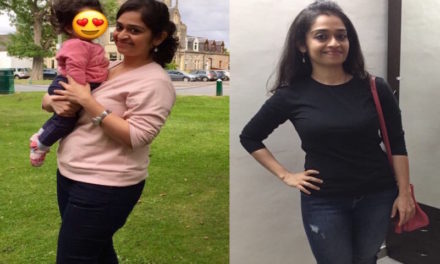 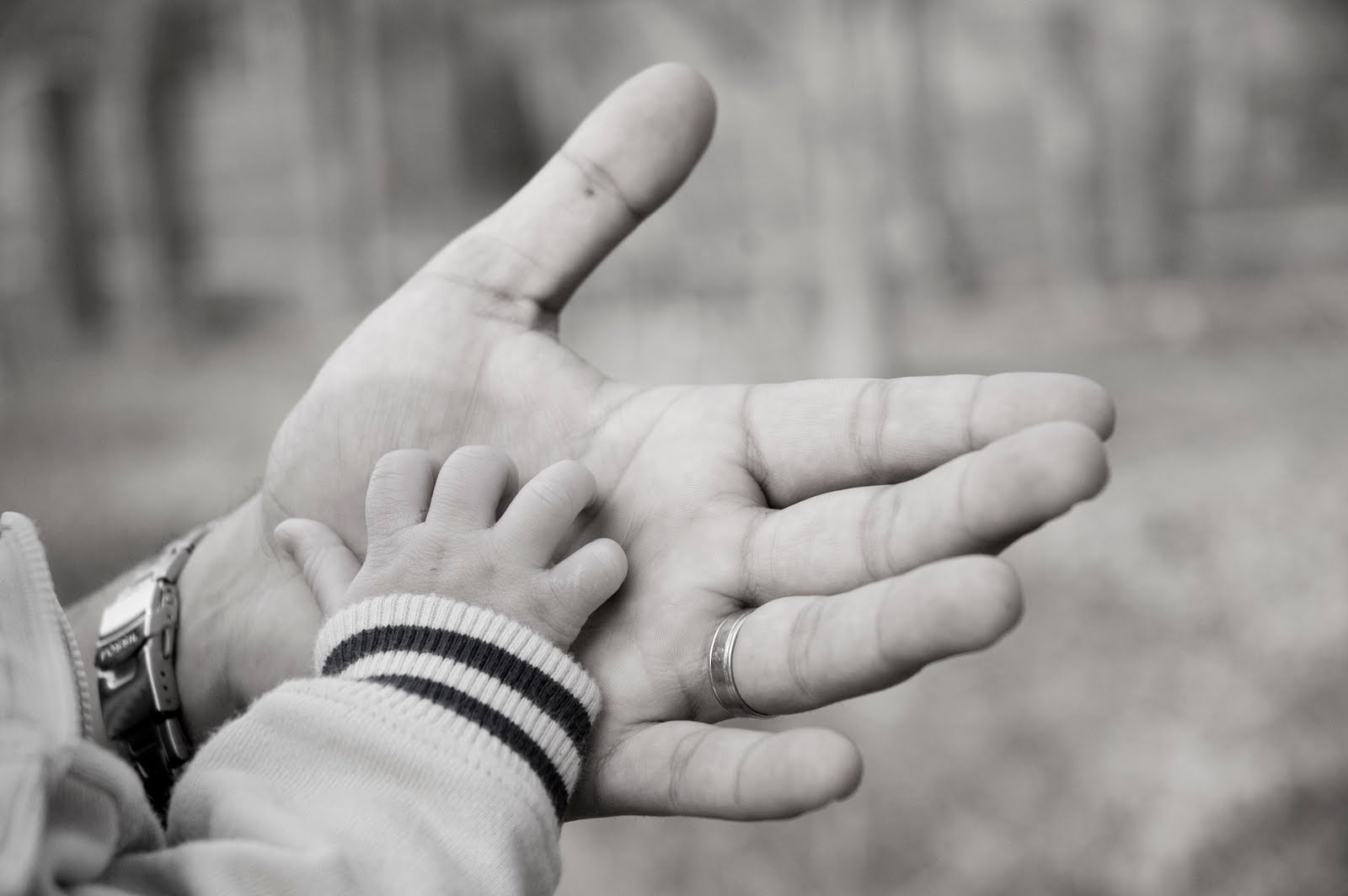 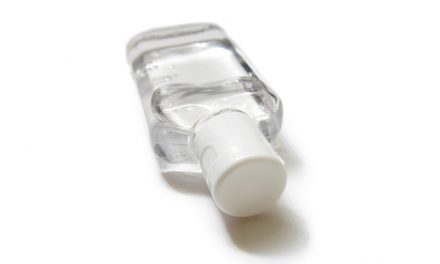 How to make a Hand Sanitizer (Alcohol Based) at home