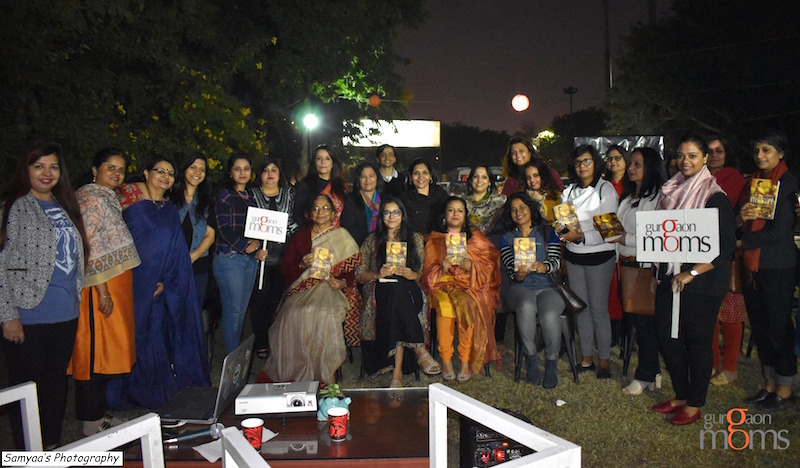 “Wife or a Whore?” Or Dust under her feet!

Well, this is one statement which after a certain age applies to women.. please note the word “AGE”!! This was mentioned in a book reading session by Sharbari Zohra Ahmed, in her Debut Novel, “Dust under her feet!”

The Quantico scriptwriter moves from an International thriller, expressing a high voltage drama series for Hollywood and now back into the 1940s, where her story revolves around Yasmine Khan, the protagonist.

Sharbari expresses that it was probably Yasmine Khan, the focal point chose her, cause while writing the fiction,  she could clearly go back into times and see the visuals of the yesteryears when World War II had set in..

There is a lot which Sharbari has contributed into this novel, above her body mind and soul.. fifteen years have gone into crafting the epic! What beyond? The Author has actually gone to the libraries of Kolkata, dug out their archival section, newspapers, magazines, hunting for facts and figures of the 1940s.

Plassey in West Bengal is where her draft begins, writing about Yasmine, who is an immensely strong, absolutely practical and kind woman. Running Bombay Duck (name of a fish) a bar-club, that too in Kol…but her mother is a migrant from the courtesans of Nawabs of Lucknow. (This fact stood true in reality when Sharbari tried to figure out the flashes which she got in her trance) 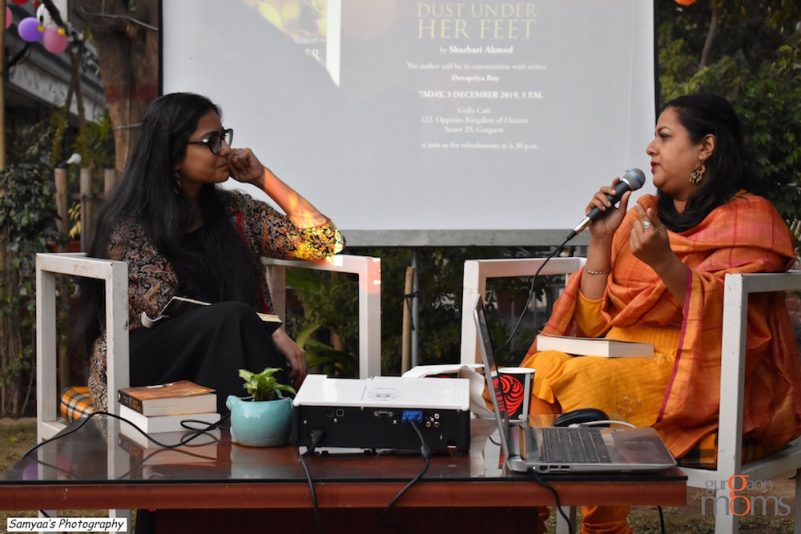 Well! The twist comes in when Edward appears in her life, a curious man who tries to figure out about Yasmine’s real self, her identity as a wife or a fluttering woman who runs a club for some reason just beyond food and wine!!

The well-read man astonishingly expresses questioning Yasmine about a woman’s identity either as a “Whore or a Wife” and there isn’t any third rule mentioned in “Calcutta Key”, the book which he has read about women (their traits).

Revolving around a series of other characters who arrive and retreat, challenges, emotions, and expectations which are part of the human journey concerning relationships…

An emotional roller coaster bringing a lot of worlds together, the past in correlation with present expectations that from a woman.. scenes of World war II, the imagination of the author and her patient research with a determination to give Yasmine a real-time figure!!

A setup amidst high decibel chirping of birds, dusk setting in, on a winter evening. The book reading session was an interesting exchange of dialogues with author Devapriya Roy and Sharbari, opposite Kingdom of Dreams at The Idea Gully Cafe, talking about a next-door girl over hot chai and pakoras!!. The event was organized by  GurgaonMoms Book Club 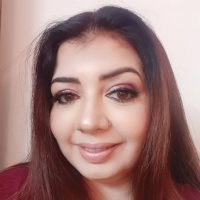 Kulveen is a highly motivating positive personality with a diverse experience of over two decades in various sectors like Hospitality, Travel, Telecom, Retail, Entertainment, Healthcare Education, fashion, beauty IT etc. Taking a leap beyond corporate career, Kulveen has become an entrepreneur launched her own brand name Ritzy – Karisma Redefined in 2016. She has become a blogger and an internationally certified makeup artist. She believes in the philosophy of Ek Noor; we all have emerged from the same one light hence “Respect All” is her motto and also runs a Facebook page for educating masses on gender sensitisation and environment conservation. 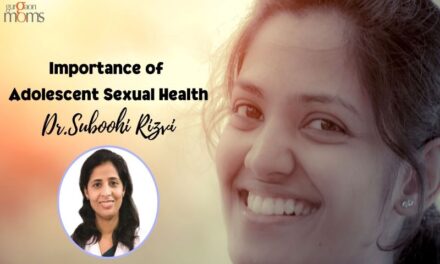 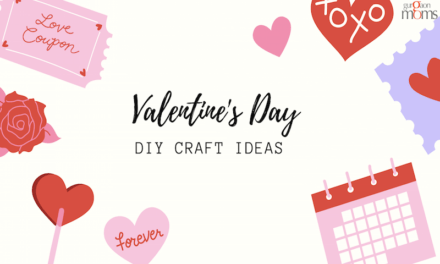 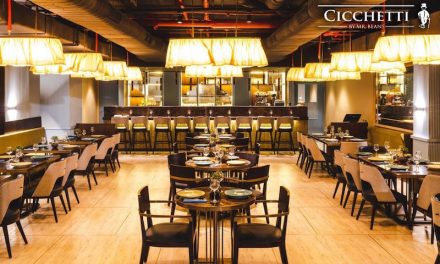