It was not witches who burned. It was women 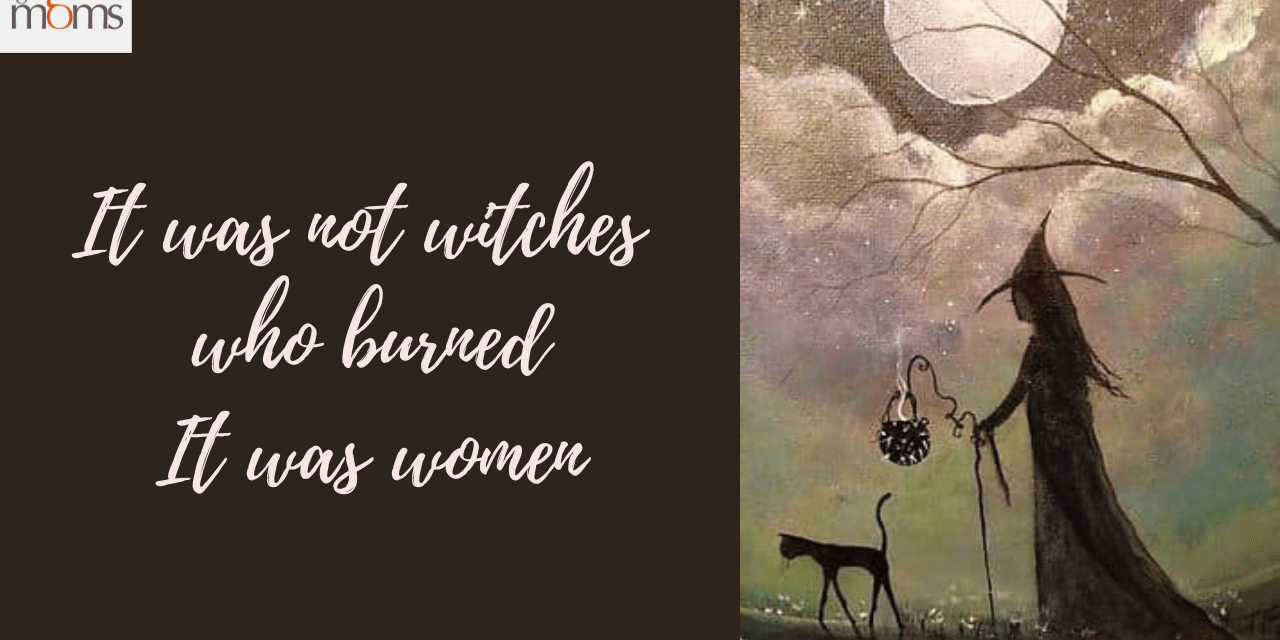 “It was not witches who burned.
It was women.
Women who were seen as
Too beautiful
Too outspoken
Had too much water in the well (yes, seriously)
Who had a birthmark
Women who were too skilled with herbal medicine
Too loud
Too quite
Too much red in her hair
Women who had a strong nature connection
Women who danced
Women who sung
or anything else, really.
ANY WOMAN WAS AT RISK OF BURNING IN THE SIXTEEN HUNDREDS
Sisters testified and turned on each other when their babies were held under ice.
Children were tortured to confess their experiences with “witches” by being fake executed in ovens.
Women were held underwater and if they float, they were guilty and executed.
If they sunk and drowned they were innocent.
Women were thrown off cliffs.
Women were put in deep holes in the ground.
The start of this madness was years of famine, the war between religions and lots of fear. The churches said that witches, demons and the devil did exist and women were nothing but trouble. As we see even today, there is often a scapegoat created, and the chaos escalated in Sweden when the Bible became law and everything that did not line up with what the church said became lethal. The Bible fanaticism killed thousands of women.
Everything connected to women became feared, especially her sexuality.
It became labeled as dark and dangerous and was the core of the witch trials throughout the world.
Why do I write this?
Because I think the usage of words is important, especially when we are doing the work to pull these murky, repressed, and forgotten about stories to the surface. Because knowing our history is important when we are building the new world. When we are doing the healing work of our lineages and as women. To give the women who were slaughtered a voice, to give them redress and a chance of peace.
It was not witches who burned.
It was women.” 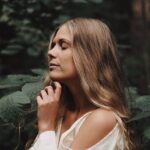 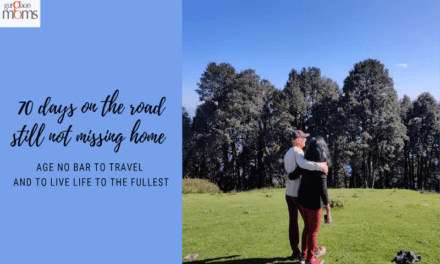 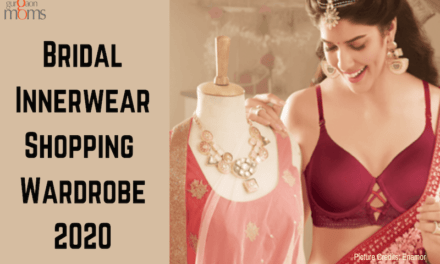 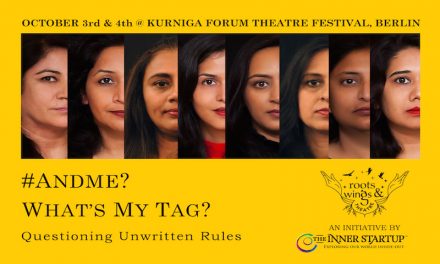