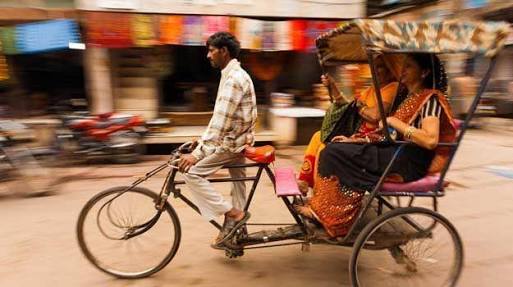 The first month came and went and I felt more like a househelp,rather than a newly married woman. All the stardust had vanished and by now,the henna had bled to a dirty yellow.

I was trying to master the art of tying a sari on my own,to go to the umpteen lunches and dinners,which were just an overload of plastic smiles and oily food.

Travelling back from Delhi from them was a nightmare on a two wheeler. The buses were interstate back then and some of them,like the famous Kamal transport had people from the neighbouring villages,who had never seen a newly wed with my kind of attire and attitude.

Though I was pretty much used to the public transportation in Delhi,this was beyond my thought process. It felt as if I had been transported to an era of about fifty years ago.

Baby steps ahead,I found a person who would clean up the house,so there was some relief.

As my office was in South Delhi,the daily commute and the long hours started taking a toll on my health. The heat and the lack of electricity had made my sleep erratic and had slowly turned me into a ghost of my previous self.

There were no hospitals or private clinics back then, except for some here and there. And,for a Delhi bred girl,going into one of those was unfathomable. Very soon,I hated everything about this city.

There were no phones and the only way one could connect to Delhi was through an STD call ,which were available? at only one or two shops.

The mode of transport from one place to the other was only the rickshaw. Again,though I had travelled in rickshaws many a time,for me,each and every small thing had become an exercise in comparison,a comparison which I was not liking even one bit.

And,this was making my hatred for the place even more evident. There was virtually nothing that I could do here,without attracting the stares of all and sundry. 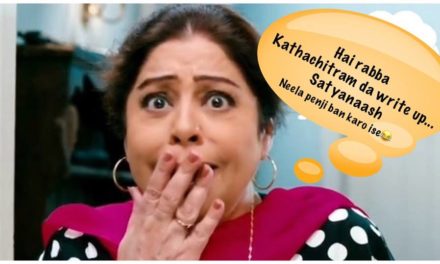 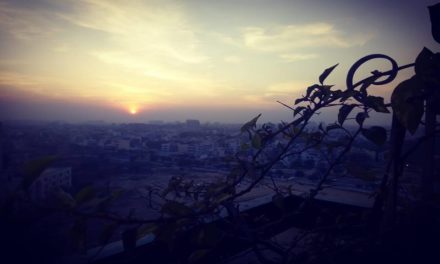 For The World is Hollow and I Have Touched the Sky 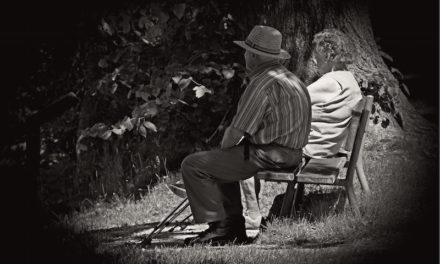 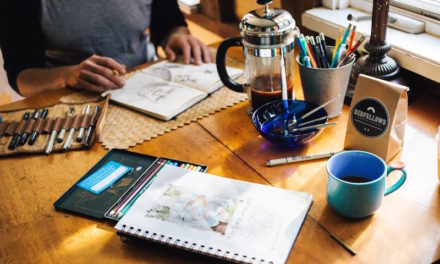 When Moms Get Creative