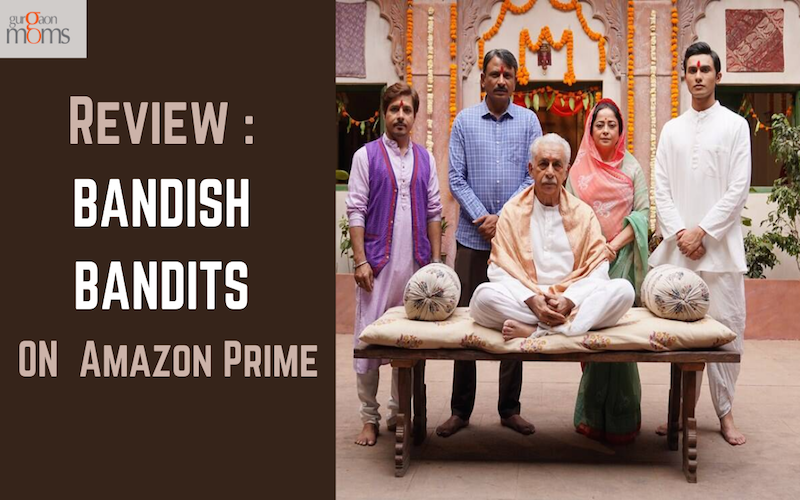 I recently watched Bandish Bandits, the newly released web series on Amazon Prime. For me, it was one of the best Hindi web series I have watched lately.
It is the first web series that focuses on music, that too, Indian classical music. Secondly and more importantly, it brings back the importance of music in Indian popular storytelling. And this is done so gracefully with the right amalgamation between conventional and modern touch.
The characters & performances, the script, the music,  the direction everything was exceptional. You have to watch it to believe it.
For me, the character of ‘Panditji’s’ daughter-in-law, Mohini stands out. I can’t help compare her character to Gunjan Saxena, a movie that I watched recently too. Now Mohini is totally opposite to what Gunjan Saxena was. Gunjan fought for her dreams and made it into reality. And here Mohini, the daughter-in-law of the most respected Gharana of Jodhpur sacrifices all her dreams to help her parents financially and to take care of her family (Gharana). But sadly the issue remains the same.
“Bandish Bandits” explores every aspect of the lives of Indian classical musicians. The irrelevance of everything other than music, the orthodoxy versus the liberals, and the social hypocrisy sometimes ingrained in the musicians.
I don’t want to reveal much about the story. It has a lot of layers. Go watch yourself
Highly recommended if you haven’t watched it yet.
Bandish Bandits
IDMB Rating – 8.7
Episodes – 10

Nupur Agarwal Kalra quit her Corporate career of 11 years entered into the world of entrepreneurship and started her venture NK's Healthy Bakes. She is also a passionate biker and Food, Travel & Mommy blogger. She has a Facebook community Food Travel N Beyond, where people share their Food and Travel stories 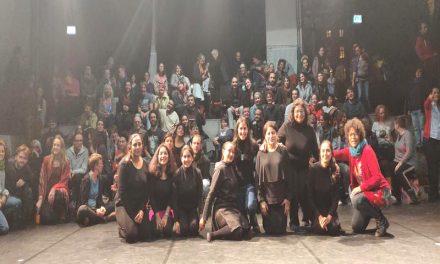 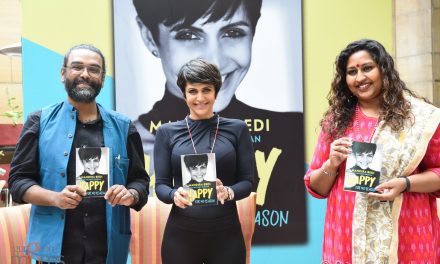 Happy For No Reason: GurgaonMoms’ Morning with Mandira 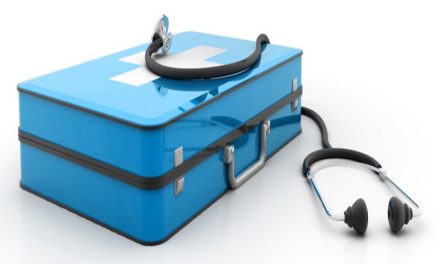 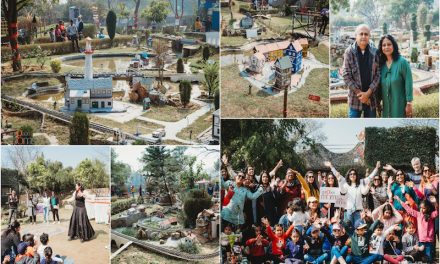