Strange Things: A Compilation of Stories Written by 12 Children 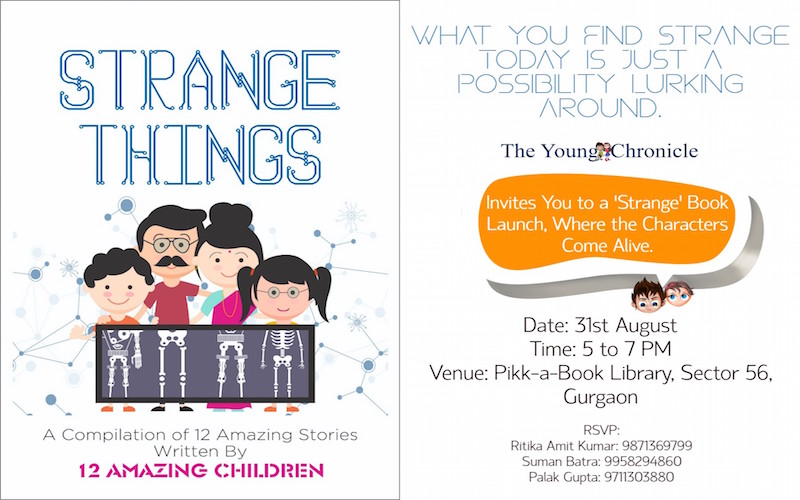 The Young Chronicle Newspaper and App for kids, is set to launch a first of its kind,  compilation of stories written by 12 children who were scientifically stimulated and creatively charged. The compilation will be called, ‘Strange Things’.
All stories in the book chronicle around robots or aliens and their impact on the human race. Coming from 8 to 12 year olds, the book has a good blend of science and emotions. From the story of a Mother Robot turning rogue, to a team of superhero kids finding pieces of a crystal that rules keeps the robots sane, to a girl on a quest to finding the source code of the original robots, to a girl dealing with the fact that her mother and brothers are actually robots while she is human. At the same time, there is a strange scientist who is looking at starting a new race with martians, and a child who is smitten by his PS4 only to find out that his life carried way more fantasy and was way more adventurous than a game can ever be.
There is science, fantasy and lots of drama, in these pages. According to Ritika Amit Kumar, the co-founder of The Young Chronicle, and the facilitator of the workshops that led to the book,

” The book is quite a revelation when it comes to what children feel the future beholds.”

These stories were born out of their Young Explorer Robotics and Writing workshops. These workshops offered a stimulus in the form of robotics and science experiments. The children took off from there, not just internalising the science concepts but also building fantasies on the basis of the same. Some scientific revelations are part of their final drafts, and some have been discarded, but in all, the stories unfold beautifully.
The book is set for launch on 31st Aug, with a skit presentation and a book reading session. It was unveiled on 10th August, at the FICCI Publishing Conclave, by Sesh Shedhadri, the director of Lonely Planet and Managing Partner of overleaf Books LLP. 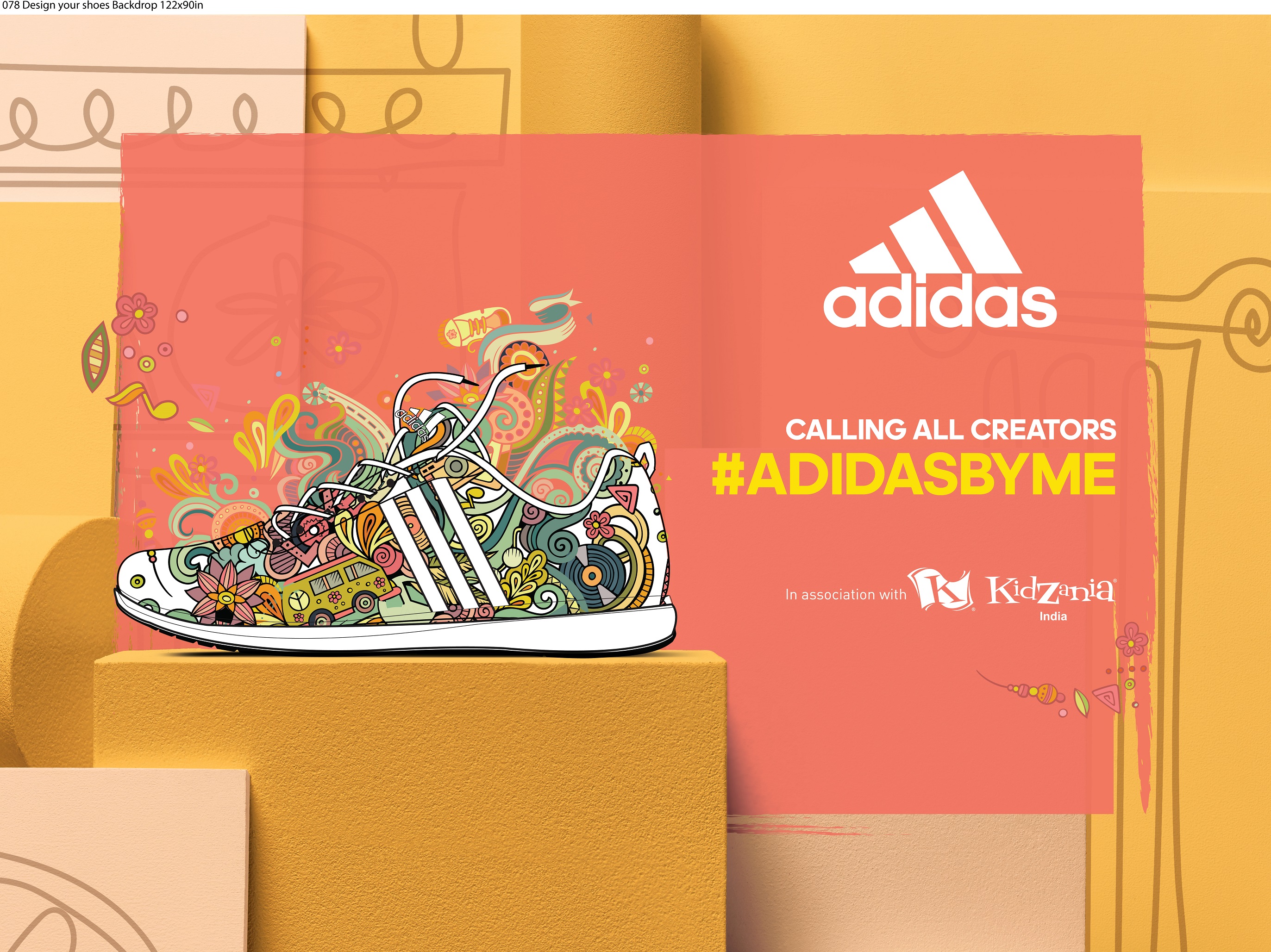 #ADIDASBYME – Unleashing the True Potentials of Our Young Ones