7 Ways in which a Parent’s Infidelity Impacts Kids 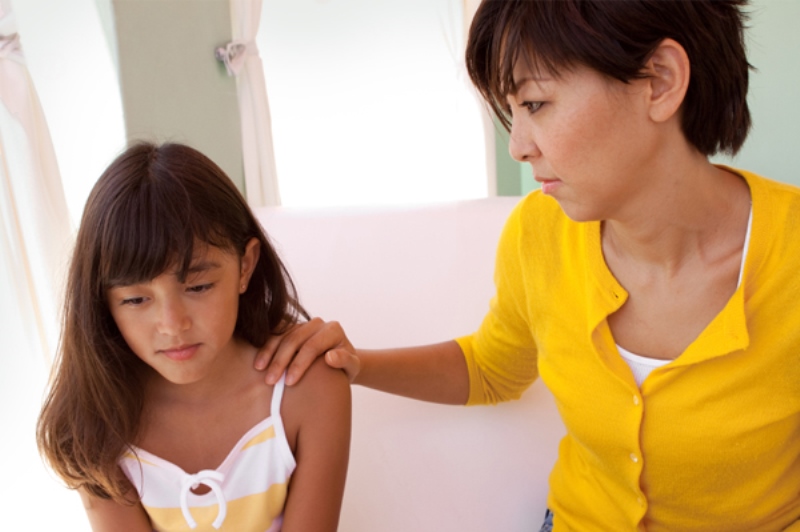 It was Rakshabandhan day – a festival that families typically celebrate together – that ended in tragedy for a family. The mother consumed poison, the father was taken into police custody, and three teenaged children were left to fend for themselves. All because the father had an affair and the photographs of him and the other woman having sex went viral. This incident did not take place in the big, bad city but in a small, sleepy hamlet in Kumaon.

Impulsive decisions can be made by anyone, anywhere. However, when such decisions are made by parents, children get sucked into the whirlpool of consequences. Granted, the above is an extreme example of the impact of marital infidelity gone viral. However, affairs that are hidden or not public also have consequences, albeit of the more non-obvious kinds.

When one parent gets caught up in an affair, he/she becomes less available to the family. Texting, talking, planning trysts suck in time, energy and attention that would otherwise be reserved for one’s spouse and children. In addition, most city folks live busy, hectic lives. Hence, affairs result in the negligible quality time that a parent may otherwise spend with his/her children, becoming non-existent. It is the quality time that parents spend with their children that makes children feel loved and cared for. A lack of such attention and care leaves children feeling unloved, which affects their self-esteem.

At some point, the other spouse picks up the trail of the affair and becomes suspicious. Once this spouse gets on the emotional roller coaster of suspicion, anger, fear, grief, he/she too becomes enveloped in his/her own emotions. This spouse also stops being an effective parent.  At such a time, if the child happens to be facing any difficulties, such as, bullying, abuse, academic issues or social issues, all are ignored. When a child’s problems are not addressed, they amplify and turn into bigger/more serious issues.

There are times when the betrayed spouse begins leaning on the children for emotional support. This creates another triangle in the family where the spouse who has had the affair is now excluded. Being forced to choose one parent over the other places children under a lot of stress. In addition, there is a role reversal where the child is now burdened with taking care of the betrayed parent’s moods, being their confidant and trying to make them happy. This is very emotionally demanding and confusing for children.

Impaired/absent supervision that leads to children engaging in harmful behaviour

Effective parenting suffers when parents are caught up in their own emotions or stop working as a team. The ability of both parents to create and maintain a consistent set of expectations and rules around children’s behaviour is compromised. Supervision of children’s daily activities, such as keeping track of children’s school work/homework, usage of internet, watching for experimentation with alcohol and drugs by teenagers, and other such daily parenting tasks are affected. Children can then fall into bad company or engage in harmful behaviours.

The predictability and stability of clear rules, daily routines, weekend routines, communication patterns, all help children feel safe and secure. Affairs bring disruption and uncertainty to the lives of the parents. Affairs also leave children feeling anxious and insecure. The possibility of parents splitting up and children having to relocate and change their school, neighbourhood and friends causes children to experience a high degree of anxiety.

It is possible that one parent may leave the family due to the affair. This departure is likely to be viewed by the children as a rejection of them. What is likely to follow is anger and resentment towards the parent. More significantly, if the children felt emotionally close to this parent earlier, they may also go through an intense feeling of abandonment. These feelings are likely to haunt them for a long time and impact their sense of self.

Therefore, to indulge in an affair is an adult’s choice. But when you are a parent, affairs end up rocking your child’s world, bequeathing them with immediate and long-term emotional problems. 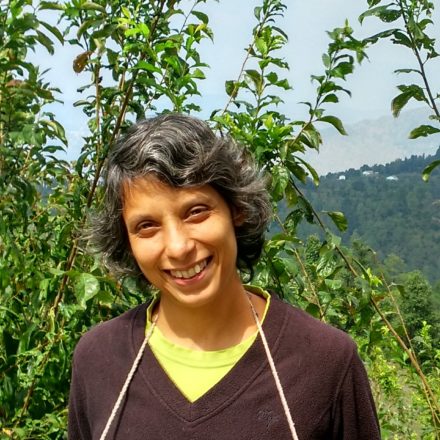 Organic way of life, anyone? 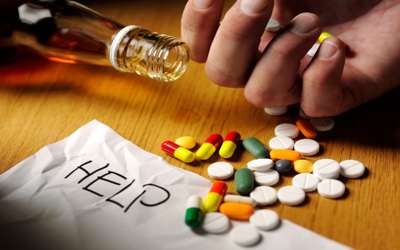 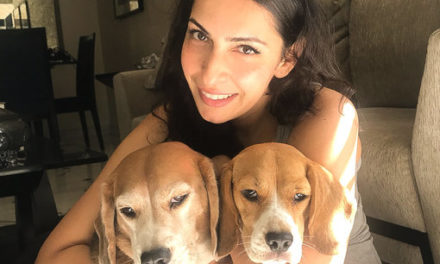 The Rise of ‘Pet Parents’ in India 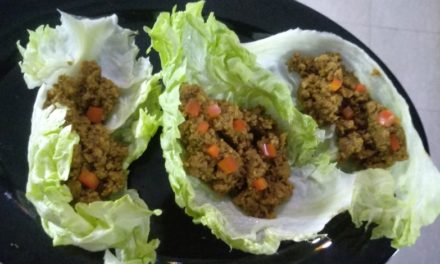 San Choy Bow – My Veebification of this recipe 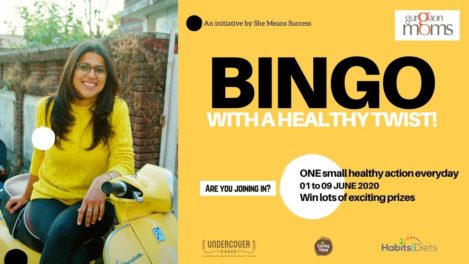