Beware! The Detective Duo is in town.

Gattu and Battu is a contemporary animated series with India at its core. It is a contemporary show which is a blend of mystery and humor. A story of two best friends who own an investigative and security agency in a small town called Vishrampur. The show went on-air from 1st of May, 2017 on Nickelodeon at 7p.m, Monday to Friday. The main motive of the series is to cater to kids who love detective stories and also to nurture their problem solving skill-sets.

After having gained cognizance among the kids, the main characters, Gattu and Battu visited the city of Lucknow and joined the winners of the contest on GurgaonMoms for a joyful event comprising of several games and logical activities. Numerous games such as treasure hunt, solving puzzles and ‘Who’s the villain’ were organized and kids across the ages of 5-13 participated enthusiastically. The two hour event was hosted by Nickelodeon and the winners were given exciting puzzles, logical games etc. An exciting selfie session was arranged with props like carrot, magnifying glass and detective gadgets which are used by Gattu Battu.

A kid’s parent said, “I am extremely happy to bring my son to take part in such an event. An animated series like this and the games will help my child develop his thinking capability and eventually improve his IQ. It is a wonderful way to balance between learning and playing”.

The kids had a gala time taking part in several games and activities and went home with a smile and unforgettable memories of Gattu Battu. 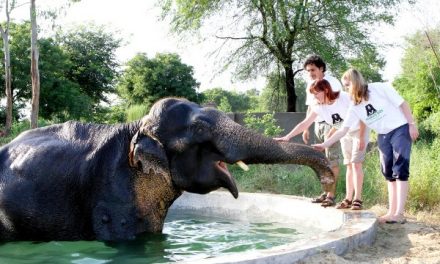 Calling Animal Lovers for a Wild Weekend with Wildlife SOS 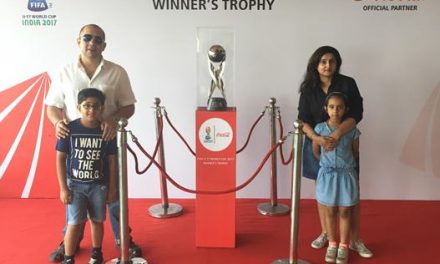 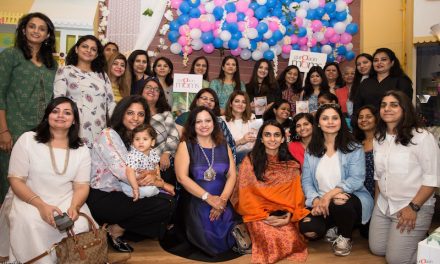 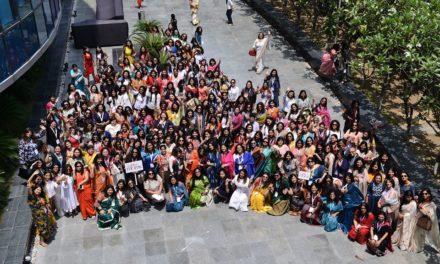