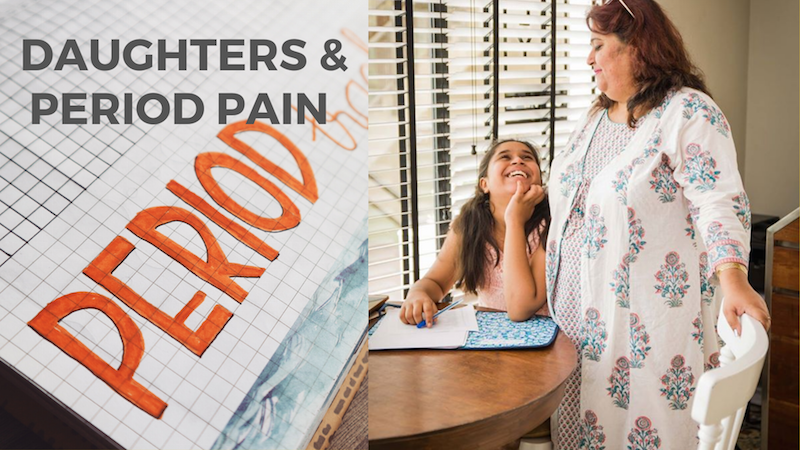 We all remember our first period. Thanks to educational campaigns in schools, most of us were probably aware about periods even before we actually got one! But I guess it is one thing to know what it happens, and another thing for it to actually happen. The average age for menarche in India is around 12 years, and it seems to be falling steadily, with some girls hitting puberty at age 7! Yes, you read that right! Isn’t this enough to send a surge of jitters down the spine of any mom with a young daughter? I have a 5-year-old daughter attending primary school. That number right there was too scary for me to even write.

Thinking about the age at which my daughter might have her first period, makes me wonder about so many things. Now I refuse to accept that I will need to give her the talk at any age before 12. Well, going by the statistics, worst case scenario maybe age 10. But even then, I wonder what I will tell her?

We all know that there will be signs before the actual thing occurs. I know for a fact, we will be talking about hair, height and a training bra before talking about a pad, or a menstrual cup. Of course, that is another thing I will have to check off my list. Before I can train her to use a cup, (which we all know is a healthier alternative that will save our planet’s future) I will first have to experience the cup myself! And why won’t I? I still taste every medicine, juice box and candy before I give it to her to ensure it is good for her.

I still remember the initial few years after my periods started. For one, you were not supposed to tell anyone that you started! Seems so funny, orthodox and outdated when I go back to those early days, when I wasn’t supposed to tell my best friend what I was experiencing. But then, just like any other secret I was not supposed to share, I went ahead and spilled the beans to her. She was full of hugs, sympathy and questions. “Does it hurt?” This was her very first question. To my surprise and hers, it did not! The initial few years never hurt. It was years later in medical school that I understood why the initial years after menarche rarely hurt. It is because most of the initial cycles are anovulatory.

Anyway, the later years of my periods more than made up for the initial pain-free cycles. Honestly, doesn’t the first thought of pain make you cry for your mother like anything? My mom would comfort me with a hot water bottle, ajwain tea and her lap. I know when she said that it happens to every girl and that I will gradually learn to adapt and live with it, she meant well. But boy, did that offend the existing tomboy and the budding feminist in me, all in one go! Why do only girls have to go through this?

I hate to say it, but as it turns out, my mom is always right! I did learn to adapt to it and live with it. Hot water bottles, dark chocolates, ajwain tea, coffee, painkillers, customary day off work, binge watch star movies… and on a fateful day on my honeymoon in a distant land, when I was unprepared for the period battle, I was left with the sheer power of my brain to tolerate pain. I did all I could to forget it.

But now, as a mother of a daughter, I can no longer deny its existence. I must prepare my daughter for her battles. Even though I am (wishfully) wiser than my mother, I know I will also be at a loss of words when my daughter asks me “Why only girls, mom?”

The best I might tell her is that it is a blessing in disguise. Even though mother nature was partial in giving all the pain to women, she also gave us the superpower of the ability to give birth to brave beautiful beings called daughters! The scientist in me will also tell her, that even though our society still makes a big deal about the birth of a boy, for a mother, having a daughter means everything. A boy may carry on a family name, but a daughter is the only one truly capable of carrying on the mitochondrial DNA from one generation to the next.

Yes, periods will continue to hurt, sometimes more, sometimes less, but I will tell her that I am confident, in the future, there will be better ways to manage this pain. She will not just adapt and learn to live with it, but also become an inspiration to teach her daughter that there is power hidden behind this pain! 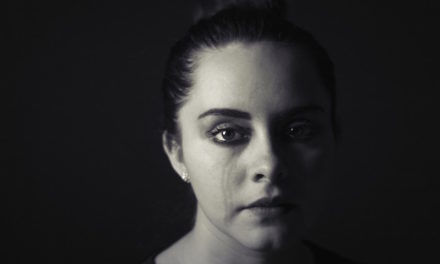 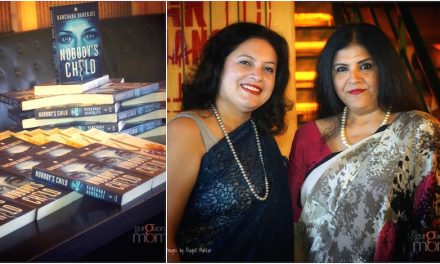 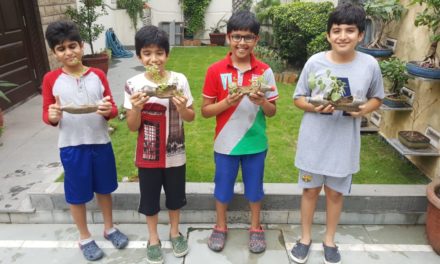