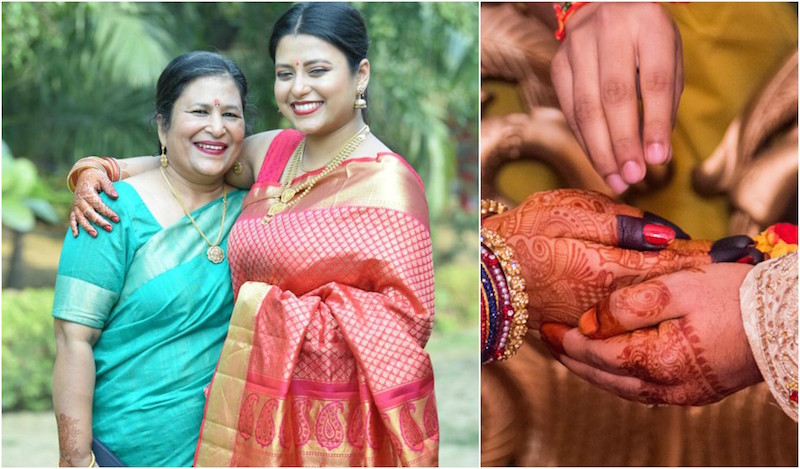 My father had passed away suddenly and as suddenly, I had become a liability in the eyes of my extended family. My marriage had become the most important task and the lookout had started within a month, leaving me no time to grieve properly. My mother was absolutely against this, but could not say much. Within a year, the marriage was fixed. Everything was arranged in the best possible manner but, things got stuck on the question of Kanyadaan.

As she could not sit alone in the mandap, my paternal uncle and aunt were made to perform all the rituals, which included the Kanyadaan as well. I was extremely naive and a person without a voice, so did not say anything. But this remained somewhere in my heart. It was one of those things which kept on piecing inside. I felt that it was unfair on many accounts. My mother should have been given the right to perform all the rituals. And the whole concept of Kanyadaan did not get in my head. I was not a commodity.

Life moved forward and things changed. It was time for my daughter to get married and I was a single mother. This time however, by choice. I was very clear from the start that I will not do the Kanyadaan, as I did not believe in giving away my daughter. My thoughts were seconded by my daughter and we were extremely happy to be able to go ahead with this. It was a moment of mixed emotions but, one emotion that stood up at the top was the feeling of womanhood. And of course, of having the power to decide and to exercise that power.

It felt exhilarating to be able to let go of the rituals which no longer held any meaning and to understand that a daughter is not a liability. Rather, she is not in any competition of winning or losing. She is her own self. Special. Not to be on the left side of the balance sheet. 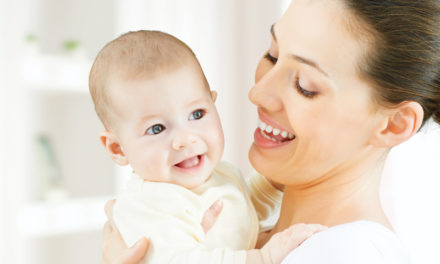 Best Gift for Your Child is a Life Cover 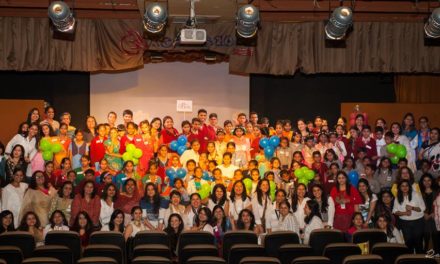 Choti Si Asha- Your Support Can Make A Difference 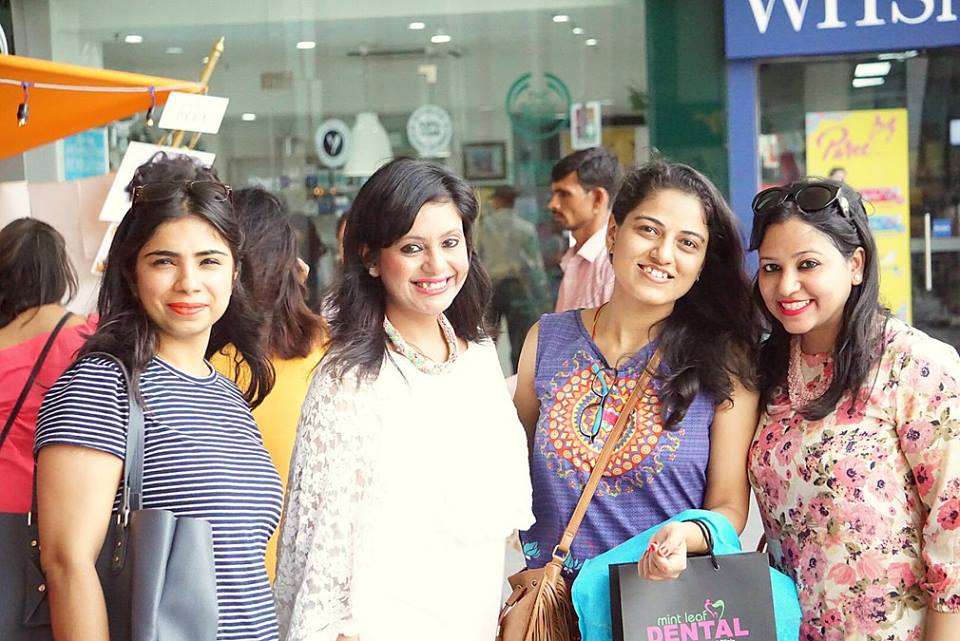 A May-La to remember by GurgaonMoms