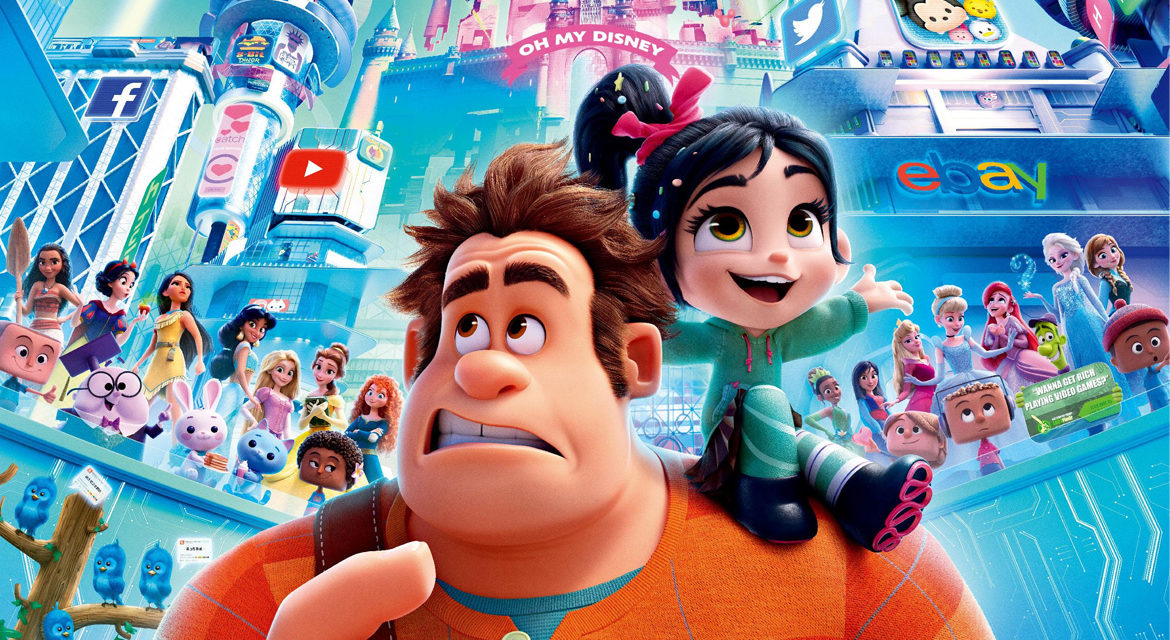 First things first, I love Disney Movies! Even as a grown-up, they make me swoon, and spellbind me into a land of fantasy where all is beautiful, and in the end, all is well with the world. Don’t get me wrong, I am all for realistic experiences for kids… but what’s life without lil bit of magic, eh?
In Ralph Breaks the Internet, Disney got the mishmash of fantasy and fiction just right. It has the internet buzzwords of today- breaking the internet (or wrecking it as they call it!), BuzzTube (a video sharing site which can make you money, a definite take on YouTube), search engine called Mr. KnowsMore (who suggests stuff you would want to search before you utter it! The Intuitive Internet says a tongue-in-cheek Vanellope!), Twitter birds, viruses and what not! Not just kids, you as a parent are in for a good laugh! And you can’t help but marvel how beautifully they have woven in your daily internet experiences as real-life characters in the movie, making it thoroughly relevant all the way along.

I haven’t watched the first part (but now seriously tempted too!) but loved the concept and execution of part 2. A lil girl game character called Vanellope (where do they ever come up with these names!) who has been a part of an arcade game Sugar Rush (‘Sugar’ rush… get it?) is getting bored with the predictability of her game, and wants to desperately try something new. Ralph tried to create this new race route for her, but in the quest, they end up breaking the wheel and causing the owner of the arcade to unplug the game. Feeling sad about rendering the other characters homeless, Ralph and Vanellope vow to get a new wheel so that the game can be plugged in again. Now comes the real challenge – the game parts have been out of production for over 2 years now, and they find the only one on ebay. And so, off they go in a quest to get the wheel for their Litwak’s family fun centre, and here starts the movie when they go into the internet. Literally! They go on an adventurous journey of finding the hilarious Mr. Knowsmore (search engine, definitely a dig on Google search!), ebay (e-boy for them!), Spamley ( the super annoying spam in your searches!), and stumbling into a high-speed chase game, Slaughter Race (with the super cool Shank, God I love this chic!), BuzzTube, internet algorithms and finally, Ralph becoming viral!
You might think that kids might not understand these, but trust me, kids these days are more ‘it’ than us! My 8-year-old daughter and her friend were totally glued to the screen for the entire movie and totally ‘dug’ it! So did us mommies: D
My favourite part of the movie is when Vanellope stumbles upon a room full of Disney Princesses… they are oh so alluring!! And check this out! When the Princesses ask her what kind of princess is she, was she ever poisoned, cursed, kidnapped or enslaved, Vanellope immediately responds, ‘Are you guys ok? Should I call the police?’ Way to go Disney! At least you recognised what is wrong with *all* the Princesses movies! They also take a dig on people assuming all your problems got solved coz a big strong man showed up. The damsel in distress story? We all know how that goes!
The movie is speckled with some heart-warming messages on friendship like if you are a really good friend, you let go of your insecurities, and that actually strengthens the bond of your friendship. That, my dear friends, is a learning not just for kids, you know!
Overall, a fun animation watch which netizens will find highly relatable, and come out chuckling after feeling like they have surfed all over the internet! Happy Watching!
You can also read the review, and more like it on https://surbhirastogi.com/
#RalphBreaksTheInternet #WaltDisneyStudios #animation #Vanellope #RichMoore #GalGadot #kidsmovies #longweekendfun #moviedatewithkids #Disneymovies #wreckitralph #SlaughterRaceShank #BuzzzTubeYesss #HappyThanksgiving #hilarious #heartfelt 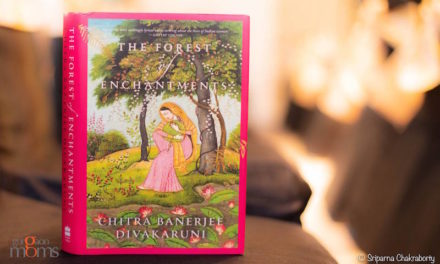 The Forest Of Enchantments :A Poetic Review

Mom’s take on Spoonful of Soul 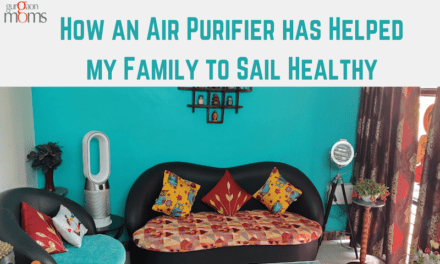 How an Air Purifier has Helped my Family to Sail Healthy