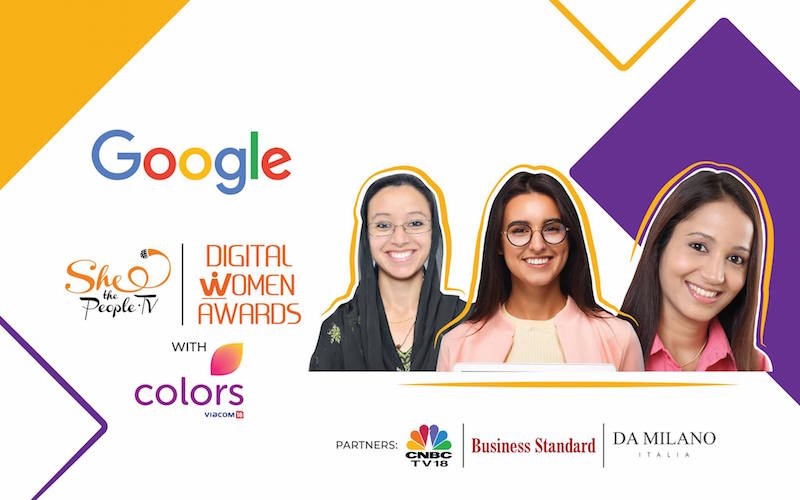 The SheThePeople.tv Digital Women Awards and Summit to be held on Nov 23, will honour India’s top women digital start up stars at a power packed function in Gurgaon.The Digital Women Awards by SheThePeople.TV, presented by Google, will see India’s top digital start-up stars come together to celebrate the finest women entrepreneurs breaking new grounds by leveraging the power of digital. The event will be a true celebration of woman power and how women entrepreneurs are creating impact with their innovative ideas and solutions.

The Jury for the awards is led by a panel of strong industry names such as Shivya Nath, India’s top Travel Blogger, Elsa Marie D’Silva of Safecity, Akila Urankar of Business Standard, President Business Standard, Deepali Nair of IBM and Shaili Chopra, Founder of SheThePeople.TV. Each application is judged basis a a rigorous evaluation process by the jury members. “We are looking for women who have resilience and perseverance of making their idea come to life,” says Elsamarie DSilva, Founder of Safecity and a Yale World Fellow.

OUTSTANDING SPEAKERS
The Summit and Awards will see some of the most powerful and influential women in the country speaking across various panels. Debjani Ghosh, Chairperson Nasscom, Suresh Narayanan of Nestle, Natasha Kumar of Vajor, Suchita Salwan, founder of LBB, Youtubers Sejal, Kabita Singh, Indrani Biswas, Ekta Chaudhary  and will even have a special spotlight on the Kung Fu Nuns. Speakers will be sharing their powerful journeys with the high powered audience comprising dignitaries, powerful women achievers, supporters of women’s enterprise, corporate personalities and social influencers.

THE KUNG FU NUNS
They are the nuns of the Drukpa lineage, a thousand year old Buddhist tradition that began in the Himalayas.
In 2012, they were invited to perform Kung Fu at Olympic Park before the Olympics in the United Kingdom. Since then, they have performed in many places. Kung Fu are the most badass women you will meet, don’t miss it.

I AM REMARKABLE WORKSHOP

#IamRemarkable is a Google initiative empowering women and underrepresented groups to celebrate their achievements in the workplace and beyond. The Summit will host this fantastic workshop

THE ESSENCE OF THE INITIATIVE

This event, partnered by Google, is the fifth edition of the Digital Woman Awards and the first edition being held in the NCR. Over the last 4 years, these awards have evolved into the most sought after recognition for women entrepreneurs in the digital space. The shortlist includes women from both urban and rural centres who have been true innovators and disruptors in their use of the digital in their start ups. From women who have set up banking services in underserviced geographies, to curated content on sex, to an eco warrior app for children, to breastfeeding support for lactating mothers, the shortlist has a spectrum of women entrepreneurs negotiating and leveraging the power of digital to create truly breakthrough offerings.

ABOUT SHE THE PEOPLE

SheThePeople.TV, India’s largest storytelling platform for women is the force behind Digital Women Awards. Founder Shaili Chopra stated, “This is a proud moment for all women start-ups. Women are great examples of leadership, excellence and entrepreneurship, all of which SheThePeople.TV stands for. Our mission is to continue to build this platform for future leaders who will shape the Indian digital eco-system and the Digital Women Awards are just one of the steps in achieving that goal.”

The Future is Female. Women across the world are actively joining the workforce, asserting themselves on issues and networking to become a strong force.  “From leaders, game-changers, board members, executives and entrepreneurs, sportswomen and politicians and every woman engaging in her goals, we are changing the conversation about them. We believe we are an active positive part of that change,” Chopra said.

This is a Press Release by SheThePeople.TV 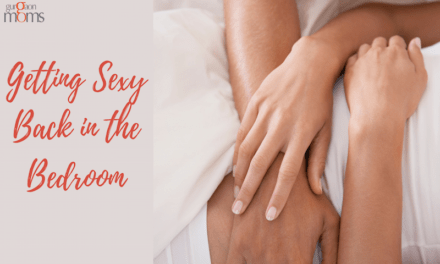 Getting Sexy Back in the Bedroom 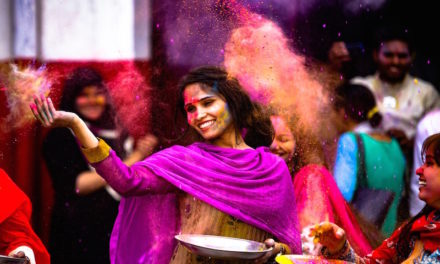