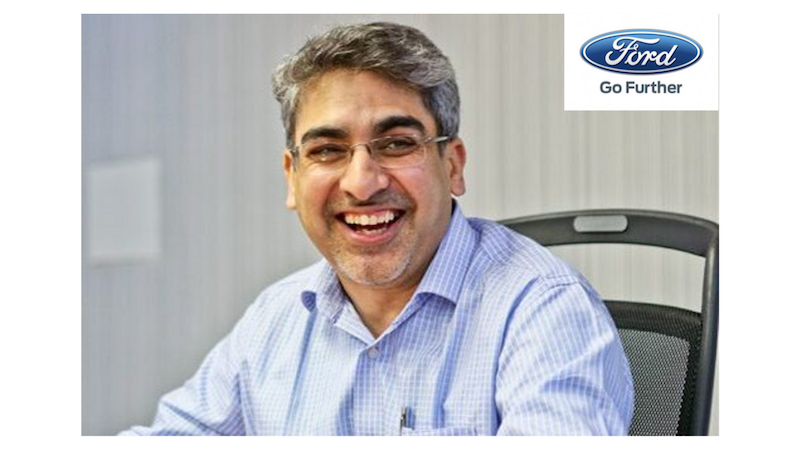 The incident was so overwhelming that she is still cannot believe if it was a dream or happened for real .

Last evening , as she & her children were going towards Huda City Centre from Ramada Hotel in Sector 44  in her Ford Figo car she suddenly felt that the gear of her car had stuck and was free. As she could not engage any gear ,she immediately applied the brakes to stop her car . She was came out of the car to check and was worried as she had her kids in the car and it was getting dark. A gentleman walked up to Yamini  and asked her if something was wrong with her car . She was a bit hesitant to talk to a stranger but she said yes there was some issue and also enquired about him. To her utter surprise he said that he was Anurag Mehrotra,  the MD Ford India an ensured  her that he would help her get the car fixed .

He clicked a picture of her car after checking with her and asked for her mobile no to be sent to the executive who would come for help from nearest the  service station. Yamini thanked him for his help and asked him to carry on with his work as she saw someone was waiting in his car as well .Anurag told her that he has to pick up his son.

Within minutes Yamini got a call from Lakshit from Tanishq Ford who told her that he would reach her soon to help her out .She also received another call for Dhananjay Singh who checked about her location as he was asked by Mr Mehrotra to assist her immediately .Lakshit reached there soon along with a mechanic and got her car’s bush changed in no time . He refused to accept any charges for the express  and on spot service provided . She was back on the road with the repaired car within 35 minutes of the breakdown .

Truly incidents like these restore our faith in humanity .

A big shout and thanks to FORD INDIA and their MD Mr Anurag Mehrotra for his kindness and helping me out at such an odd hour .Mr Lakshit Vats Service manager Tanishq Ford did a great job .My faith in humanity is grown even more stronger than before coz of the angels like Mr Anurag Mehrotra
A BIG GRATITUDE 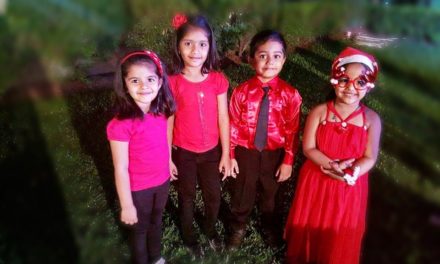 Jingle All The Way! 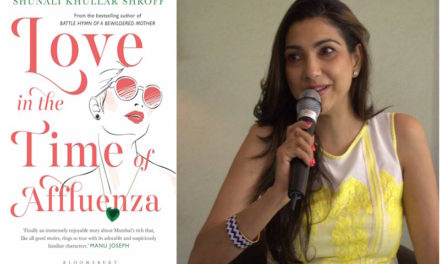 Book Review :Love in the Time of Affluenza 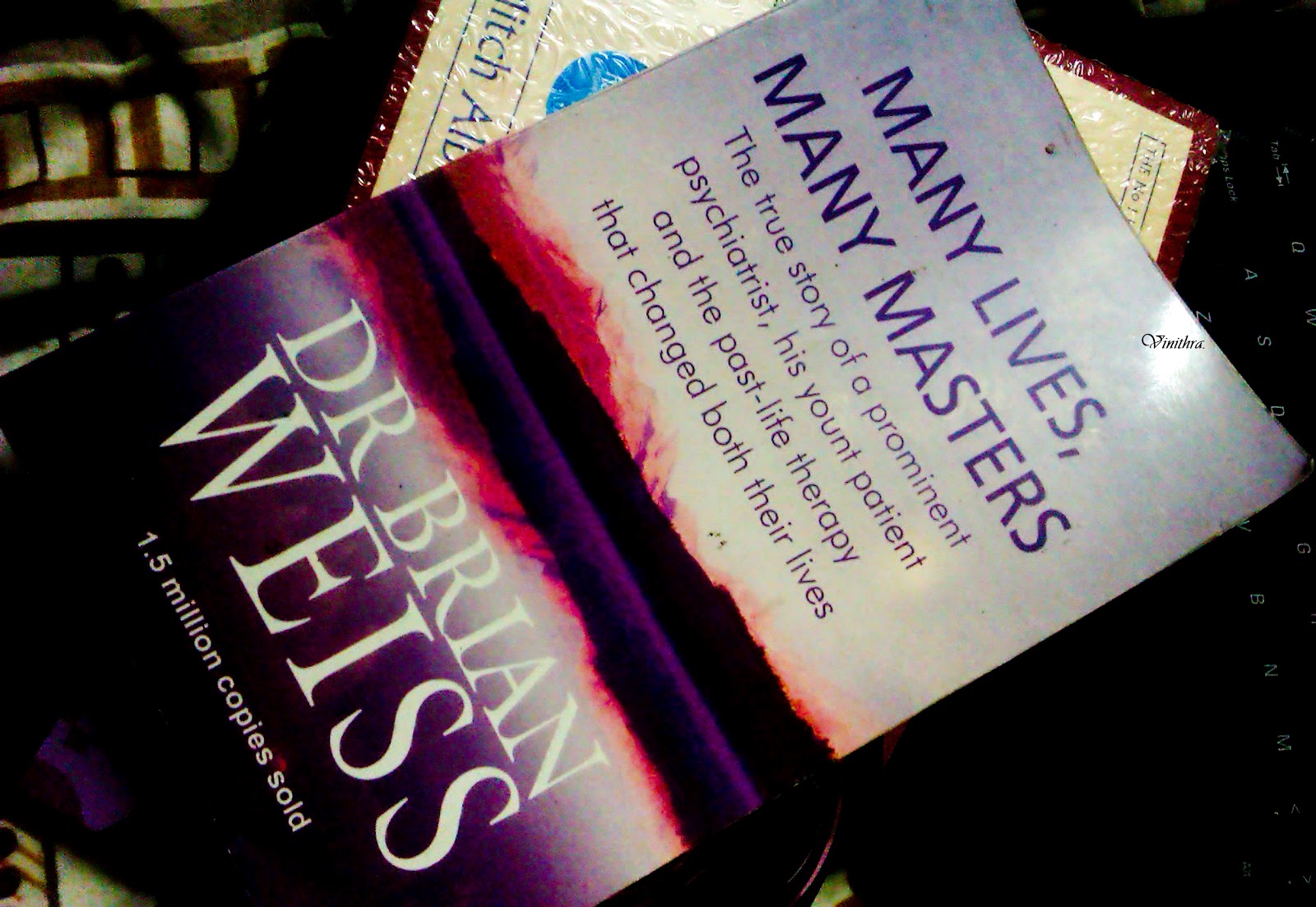 Books That Can Help You Heal:Recommended by GurgaonMoms 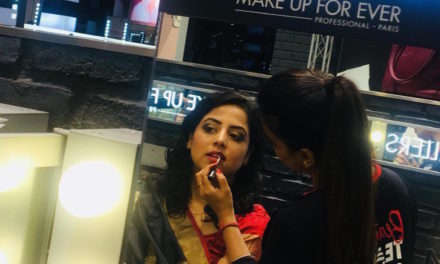